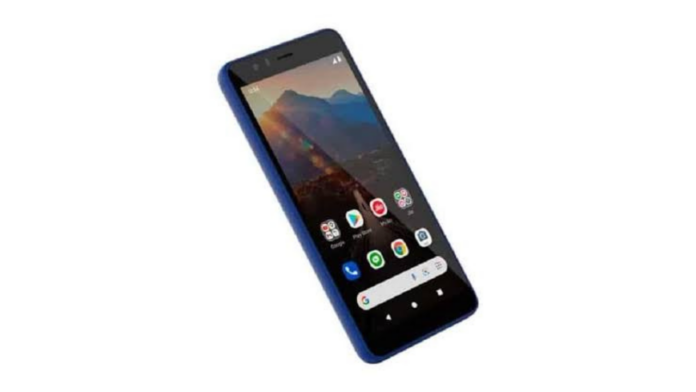 In the last few weeks, rumours have floated thick and fast that a Jio Phone 5G will be launched soon. However, it is not going to be a reality anytime soon. The company is currently focused on Launching Jio 5G services by Diwali and working on the network expansion instead of launching a device.

Sources familiar with the development have said to The Mobile Indian, ” Jio Phone 5G is NOT a thing, that will land in Consumers’ hands, at least not yet. So it is not going to be announced anytime soon.”

Our sources added,” At Jio, different devices, including 5G Smartphones, are tested regularly, but that doesn’t mean all the devices will make it to the consumers.”

It may be recalled, Jio Phone was launched in August 2017 as a part of the company’s aim to connect everyone in India to the internet and hop on to the Jio network. The Jio Phone was a 4G-enabled feature phone with VoLTE support and offered access to Jio’s suite of apps. Similarly, as Jio is gearing up to launch its 5G services, it was expected that Jio Phone 5G would be launched to provide an affordable 5G smartphone in the market.

This doesn’t mean that a Jio Phone with 5G support won’t be coming in the future, though. We’ve heard from our sources that Reliance Jio Infocomm Limited is working on a 5G version of the Jio Phone, but it’s still in the very early stages of development and testing.

When will Jio Phone 5G launch?

Jio’s core business is to provide LTE network coverage across all 22 telecom circles in India to end consumers. Currently, it offers 4G and 4G+ services, and by Diwali, 5G services will also commence in select cities.

So when will Jio Phone 5G will be launched? Well, the answer is linked to its core business.

Suppose the company feels that the prices of 5G smartphones are not coming in an affordable range even after its 5G network have decent coverage in India. This also means adoption of 5G services is on the slower side because of 5G smartphone prices. In that case, it will push its Jio Phone 5G to put pressure on Mobile brands to come up with affordable 5G Smartphones.

Exclusive - Reliance Jio 5G Will Be Available At 4G Tariff…

It was a strategy it had adopted during 4G as well, and it stopped launching 4G smartphones when the market was flooded with 4G smartphones as low as Rs 5,000. So we don’t expect Jio to push a 5G smartphone right now or even a few months down the line as pan India roll out 5G services will take some time. Also, 4G is here to stay, and most of the smartphones launched in the market support it.

The rumours about Jio Phone 5G said it would come with a 6.50-inch display, 4GB of RAM and a 5000mAh battery. As far as the cameras are concerned, the Jio Phone 5G was rumoured to pack a dual rear camera setup featuring a 13-megapixel primary camera and a 2-megapixel camera. 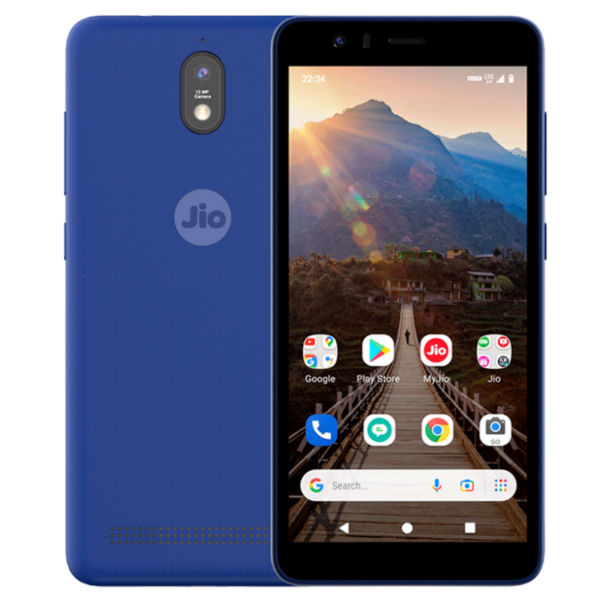