Evernote has pushed out a new update for Android 4.1 for better notifications along with several performance tweaks.

Evernote has pushed out an update for its official Android app that brings significant performance improvement. The new update brings better notifications for the smartphones running Android 4.1 Jelly Bean update. Other features include user interface refinements.

For the Google Android based smartphone users, the Evernote is a great boon to quickly take notes, store links, contacts and even audio notes. The Evernote Notifications will now display thumbnails and text snippets in the tray. Similar notifications can be grouped together and can be shared right from the notifications tray. 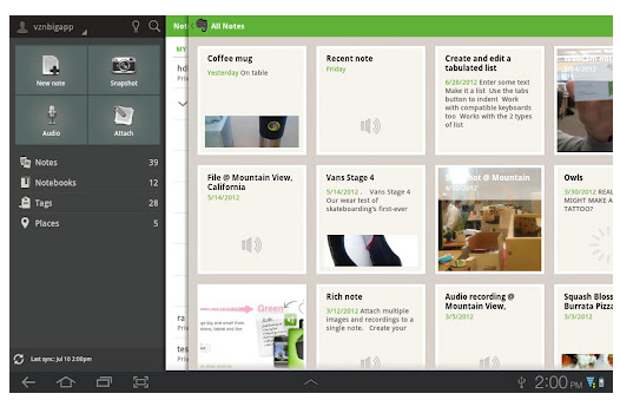 Other improvements include tweaking the overall user interface for making it zippier and responsive. The thumbnails of the notes with images load faster than earlier and scrolling amongst the different notes is bit faster now. Besides that, there are number of bug fixes under the hood. 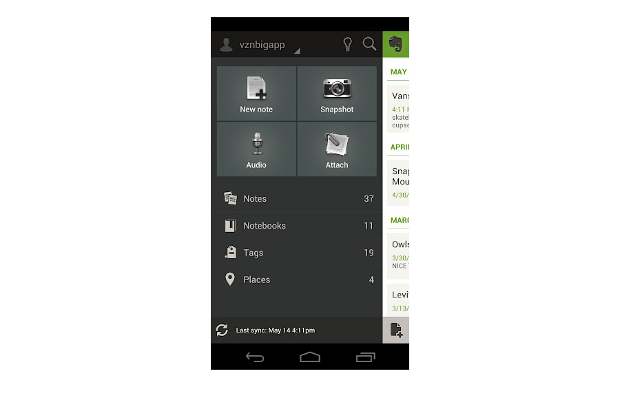 Get the Evernote for Android from the Google Play store.