eSports in India: Future is promising 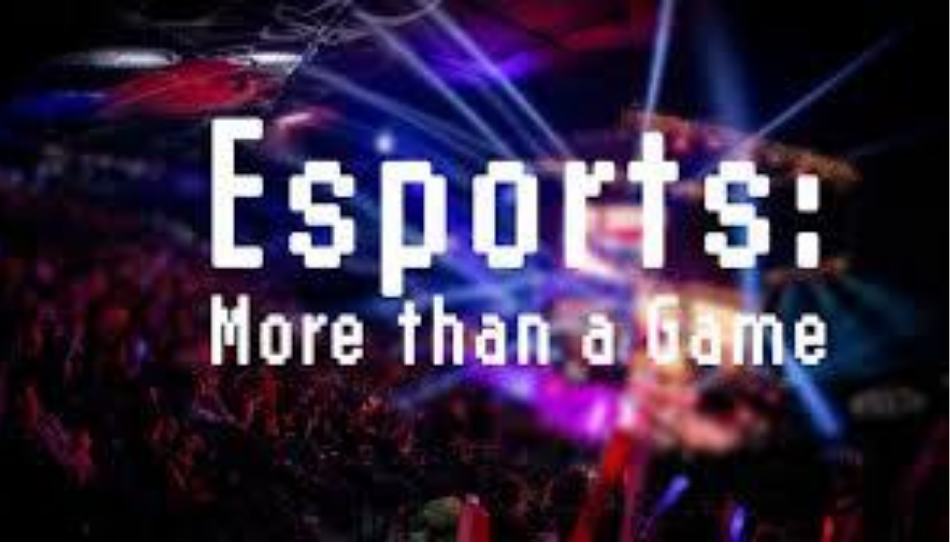 India is one of the fastest-growing industries in eSports as the population of 1.3 billion has a lot of talented players amongst them. Investors are investing heavily in the eSports industry in India. Career opportunities are also emerging gradually and the future for eSports in India looks quite promising.

The word ‘eSports’ has been quite the buzz lately. The eSports industry in India has been growing a lot for quite a few years now, thanks to games like PUBG Mobile, Fortnite, Call Of Duty: Mobile, etc. These games have been hosting a bunch of tournaments in India with a high prize pool to boost the eSports culture in the country. Let’s first get to know what eSports is.

ESports is the world of competitive gaming which gathers players from all around the globe of various genres, leagues, and put them against each other. In 2019, the eSports industry hit the mark of $1.1 billion dollars net worth, and it is estimated that by 2023, this figure will reach around $2.16 billion.

As of 2020, India ranks 16th among the world in the eSports industry with a total revenue of Rs. 8,000 crore (approx $1.17 billion). India has also witnessed a lot of eSports startups recently, namely, Nodwin Gaming, FanMojo, Cobx Gaming, etc. This clearly suggests that India is one of the fastest-growing markets in the world when it comes to eSports. Back in 2018, India hosted 3 international eSports events which were ESL One Mumbai, COBX Masters, and Dreamhack Delhi. Fast forward to 2019, Prize pools paid out to the players saw an increase of over 180 percent and rose from $500,000 in 2018 to $1.5 million according to a report by esports observer.

A research report by KPMG and Indian Federation of Sports Gaming also predicts that by 2023, it is also expected that the Indian eSports Industry’s net worth will increase all the way up to INR 118.8 billion.As a result, Corporate giants like Paytm, Alibaba, Tencent, YooZoo Games are investing millions of dollars in the Industry. Acer, which has been a market leader in PC gaming in India, alongside with HyperX, have also associated themselves with ESL India Premiership which is the biggest eSports tournament in India.

India’s fanbase for eSports has also seen a steady amount of growth with around 2 million occasional viewers.

Esports as a career option?

Currently, even though the eSports industry is rising in India, career opportunities for professional gamers are very less. But in general, the gaming industry has a lot of opportunities to look forward to.

You can become a data handler who is a person who manages the latency and connectivity related issues present in a game, or a game developer for writing codes regarding AI integration into a game, or an in-game commentator who can do voice-overs for different characters present inside a game, etc.

The career options are also not gender-biased as in gaming, all you need is tactics and not physical strength.

Apart from Bitcoin, other Cryptocurrencies will be added to…

One of the world’s leading eSports platform, ESL, is hosting India Premiership 2020 which is backed by Nodwin Gaming. It is having a massive prize pool of Rs. 1.15 crores and includes games like Counter-Strike: GO, Clash of Clans, FIFA 20, PUBG Mobile.

PUBG Mobile has always played a major role when it comes to the rise in terms of money. The success of the game has seen staggering growth and that’s why it has become the most downloaded mobile eSports title. In 2019, 40 percent of the total eSports prize money came in via PUBG Mobile.

Airtel India has also partnered up with Nodwin Gaming to announce the Airtel India ESports Tour which will be a first of its kind as it will come with a national ranking and awarding system.

Nodwin has also partnered up with Valorant, a tactical shooter game, to come up with the Valorant Agni Series. This tournament is open for 4 qualifiers and the total prize pool for this tournament is Rs. 6,25,000. Their next qualifier will be on 4th of September for which you can currently register on their website.

Challenges and scope for eSports in India

Since eSports is all about online gaming, then your Internet connection speed is obviously a great starting point to ensure a good gaming experience. Whether you are gunning for a Victory Royale in “Fortnite” or the last person standing in PubG a fast Internet connection makes a big difference.

And if its internet speed you want, your download speed – how fast data is pulled from the server and upload speed – how fast you send data to others needs to be reliable, both matter. Similarly, familiarise yourself with the term “ping” or “ping rate” refers to the speed at which you get a response from your Internet connection.

And then we have latency. Most of the times, ping and latency are used interchangeably, but there is a subtle difference between them. While ping refers to speed, latency is thetimeit takes for the ping to return to the device. It is important to note that latency is dependent on the quality of your internet connection, rather than the speed. But which one of them is most important? Latency has a bigger impact on game performance than anything else.

Here’s why. Remember the time there is a lag between the action in the game and the time it is displayed on your screen? For your gaming avatar, this can prove to be fatal. Another scenario could be if you are participating in a multiplayer game, but you have a high ping rate your competitor’s action will register faster than yours. Your chances of winning take a significant hit. To get your speed right is more than just picking the right hardware. In India, you also need to pick the right operator.

Also, like all other sports, eSports also needs some academies so that interested players can get trained by professionals and this will also improve the current status of the eSports industry in India. Some global examples for eSports academies can be the Asetek eSports Academy, GEMS Dubai American Academy, etc.

The community building can be a booster for eSports in India. Thankfully,we are seeing some traction but it has a long way to go.

The future holds a lot for Indian e-Sports as on a global scale, India is just getting started. With the emergence of more talented players and investments from big companies like Tencent, India is shaping up to be one of the biggest players in the game. With more career opportunities in gaming, the future for the industry looks promising.