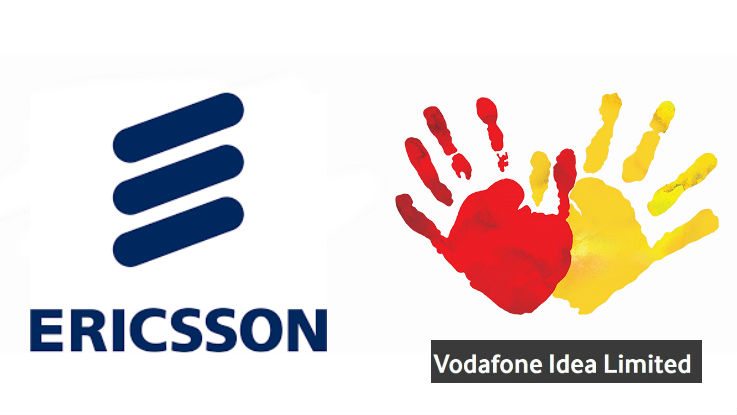 Under this partnership, Ericsson will deploy the equipment across eight circles where Vodafone Idea has its operations.

The company has revealed that it has already begun radio access and microwave network consolidation and modernization. The company further revealed that consolidation of existing deployed base (2G and 3G) will be carried out to maximise spectrum on LTE, followed by ongoing optimisation of the network in order to enhance end-user experience

“We have been strategic partners to both Vodafone and Idea Cellular and now we enter a new phase of partnership with this deal with VIL. The 5G-ready solutions in the Ericsson Radio System portfolio will help boost the capacity of VIL’s LTE network and broaden the availability of high quality mobile broadband services for its customers. These deployments will play an important role in building VIL’s future-ready 5G network,” said, Nunzio Mirtillo, Head of Ericsson South East Asia, Oceania and India.