EPOS debuts in India with ANC headphones, earphones and speakerphone

EPOS has announced its debut in India with a bunch of Audio products including headphones, earphones and speakerphone

Part of the Demant Group, Denmark, EPOS announced its debut in India today through a virtual press conference. The brand is a global pioneer in high-end audio solutions and technology.

According to EPOS, "The ADAPT range and EXPAND 30T by EPOS caters to professionals looking for audio solutions that adapt to their busy lifestyle through versality". 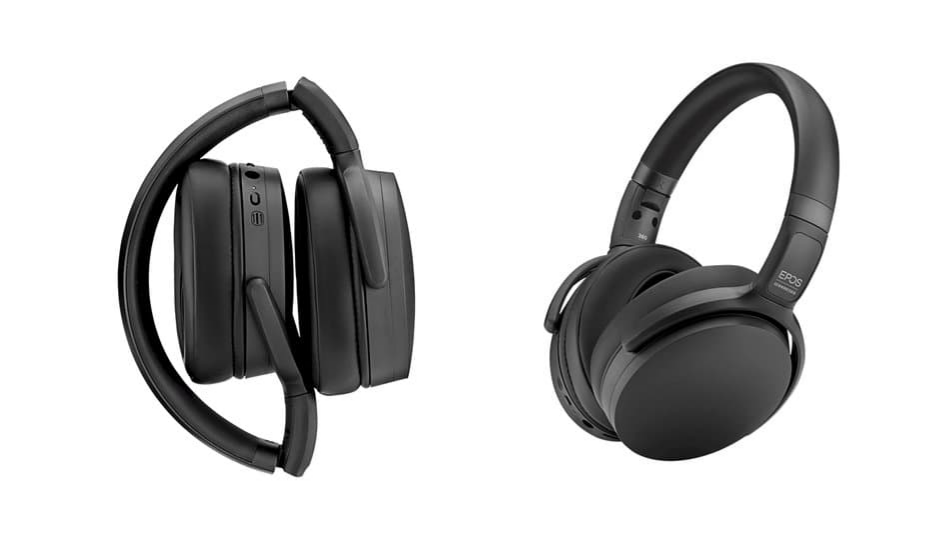 The Adapt 360 EPOS I Sennheiser features Active Noise Cancellation and have a Dedicated button for Microsoft Teams via BTD 800 USB dongle. The headphones feature 2 microphones that optimizes voice pick up wherever you are. The headphones also feature multi-point connectivity with which you can connect to any two Bluetooth devices simultaneously. It comes with a battery backup of 39 hours with ANC Off and has a charging time of 3 hours 30 minutes. 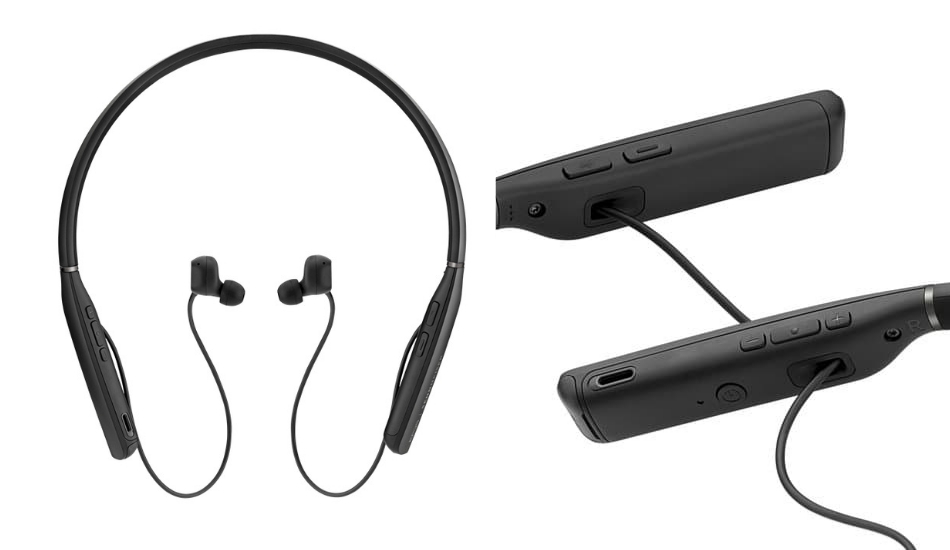 The ADAPT 460 EPOS I SENNHEISER are Bluetooth neckband style earphones that also feature ANC with a four microphone system. The neckband has Buttons to access frequent UC functions such as mute and Voice Assistant etc. The unique feature of the earphones is that it features a vibrating neckband that will notify you of any calls. It has 14 hours of playback time with ANC off and charges in 2 hours. 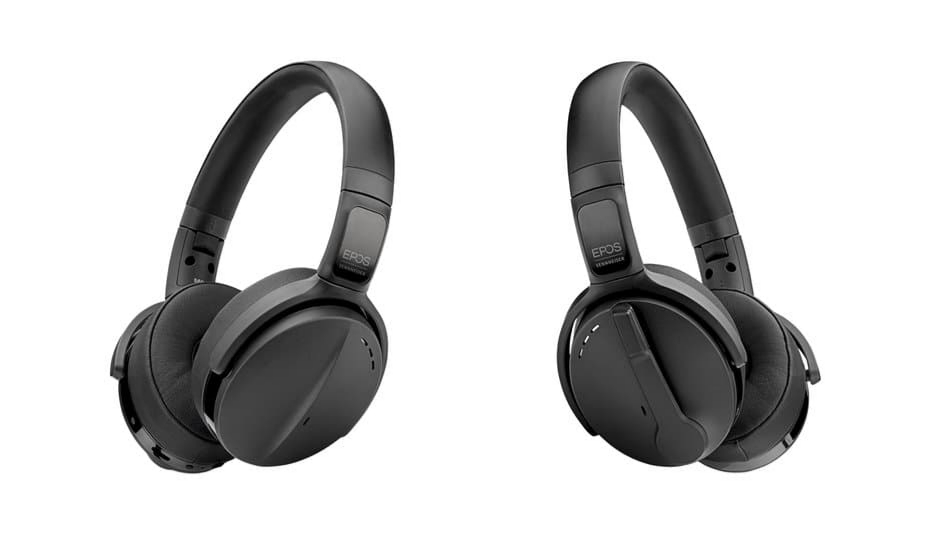 The ADAPT 563 EPOS I SENNHEISER Bluetooth headphones come with Active Noise Cancellation. These headphones also feature multi-point connectivity. They Can also be folded away into the headband when not in use. With a charging time of 3 hours 40 minutes, the headphones can last 41 hours with ANC Off. 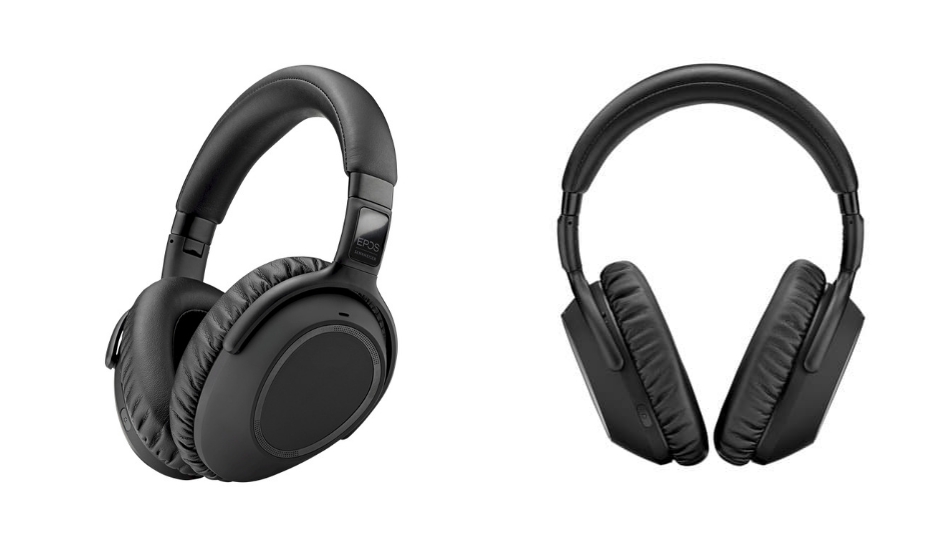 The ADAPT 660 EPOS I SENNHEISER Bluetooth headphones have adaptive ANC while the call clarity is powered by EPOS AI. These headphones have a 4 microphone system for ANC. They also have Alexa integration and Bluetooth 5.0. It can give Up to 30 hours of battery life (ANC on, Bluetooth off) with a Charging time of 3 hours. 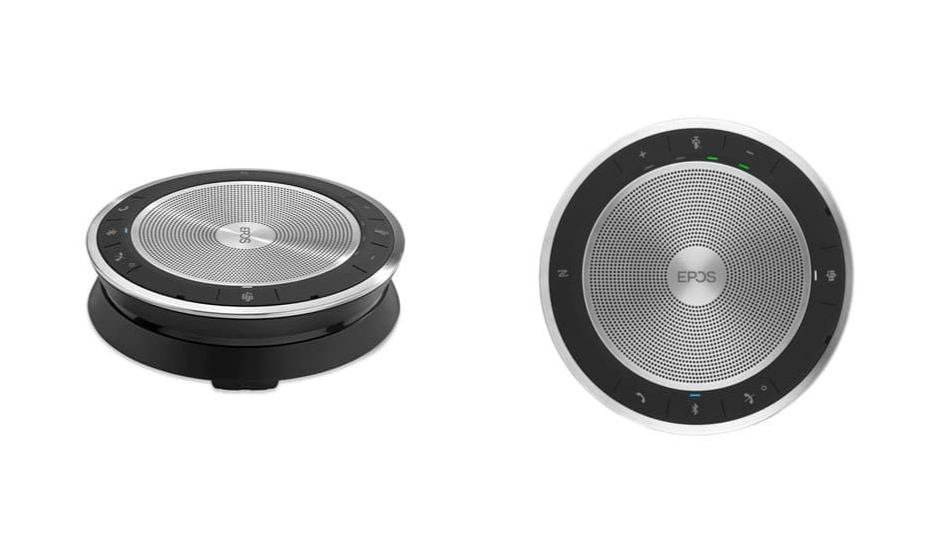 The EXPAND SP 30T EPOS is a Bluetooth speakerphone that Merges PC/softphone and mobile calls into one conference. It comes with a portable design, Bluetooth or USB-C connections, multi-point connectivity and one touch access to Voice Assistant. It has a talk time of upto 18 hours and a charging time of 3 hours 20 minutes via USB-C Cable.