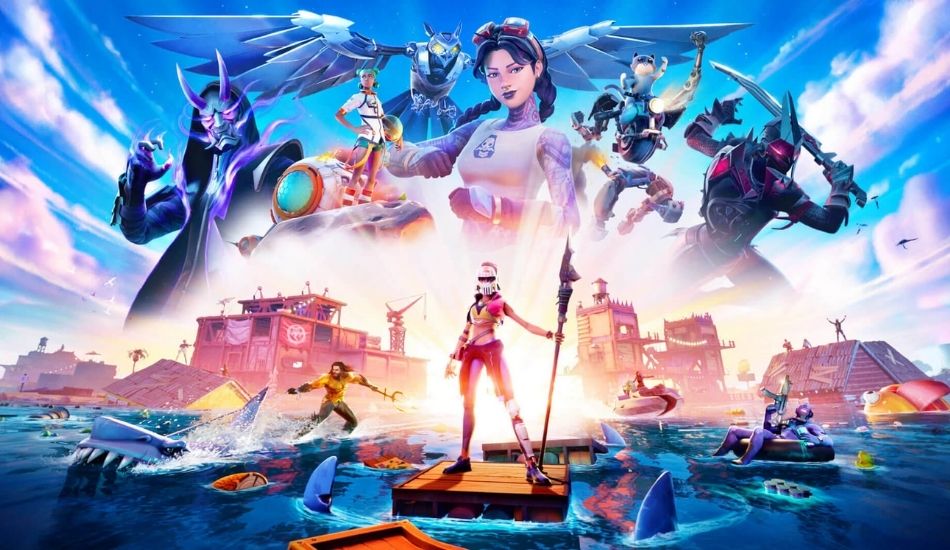 Epic has sued both Google and Apple seeking no money but rather warning that the two tech giants would end many companies.

Fortnite maker Epic Games has sued Apple and Google for removing one of its popular games Fortnite from their App Stores on Thursday, for violating the companies’ in-app payment guidelines. This led to Epic Games filing an antitrust lawsuit against the two companies’ rules.

Both Apple and Google take a 30% share from a game’s in-app revenue and this new update would’ve bypassed that and led to this violation. With over 350 million active players, the game generates millions of dollars in revenue. Apple, in a statement, said Fortnitehad been removed because Epic had launched the payment feature with the “intent of violating the App Store guidelines” after having had apps in the store for more than 10 years.

Fortnite will not be available on Playstore but Android users can still download and install it by downloading Epic Games app or Samsung Galaxy store on Samsung devices. However, this puts Apple users in a tough spot as they lack the “Freedom of Installation” that Android provides.

“Apple has become what it once railed against: the behemoth seeking to control markets, block competition, and stifle innovation. Apple is bigger, more powerful, more entrenched, and more pernicious than the monopolists of yesteryear,” Epic said in itslawsuit, filed in the Northern District of California.

Despite this, tech giant Google has said that it will try to bring the game to the Playstore after discussing it with Epic Games. Apple has also stated that it will make an effort to resolve these violations so that Fortnite can return to the App Store.

In response to removing Fortnite from the App Store, Epic attacked Apple on Social media by requesting players to tweet and post with hashtag #FreeFortnite and seek refunds from Apple if people lose access to the game. Epic also created a parody of Apple’s 1984’s television ad.