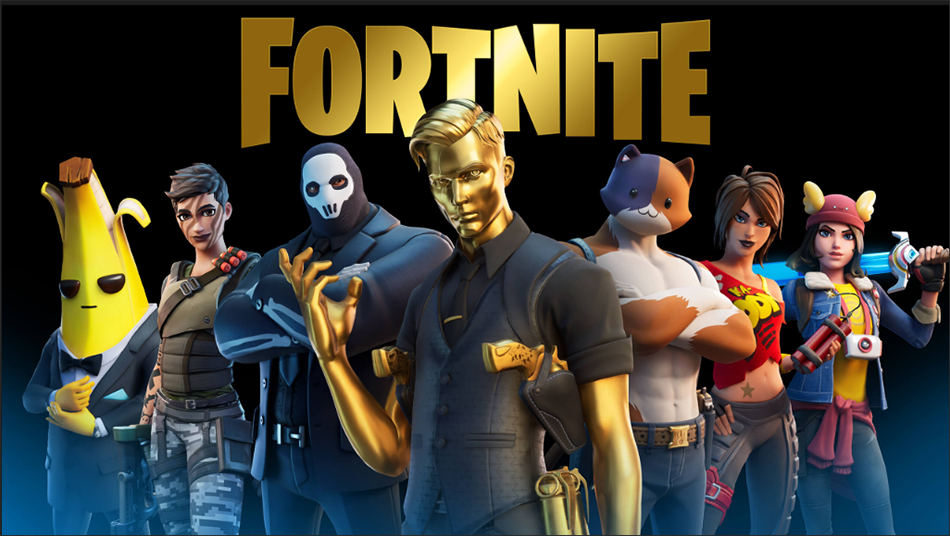 The game was launched 2018 and was available through Epic Games website till now.

More than two years after its launch as a mobile app, Fortnite is finally available for everyone to download from Google’s Play Store. Epic Games, the creators of the app have controversially preferred to host the mobile game through its website since then, as the company didn’t want to give 30 percent revenue cut to Google for app downloads. But it seems the creators have finally given up on the prospect of Google agreeing to a lower cut, and decided it’s better to make the game available through the app store itself.

However, Epic Games, through its official statement, quoted in a XDA Developersreport, clearly believes that Google is making life difficult for any developer who tries to launch their app outside of its app store ecosystem. The search giant has repeatedly informed its users that sideloading apps from a third-party app store or website could make them vulnerable to malware attacks, and Google will not be held responsible for such events.

“Google puts software downloadable outside of Google Play at a disadvantage, through technical and business measures such as scary, repetitive security pop-ups for downloaded and updated software as well as characterizing third-party software sources as malware,” Epic Game was quoted in the report.

The company then mentions that working in such a climate has forced them to offer the app through Google Play Store, while at the same time, it continues to provide the download link for the app through its website as well.

Google and Apple, with their respective app stores, have gained a certain duopoly, which forces developers to give into their demands, and Epic Games is the latest to oblige to their policies. But the company is hoping that someday, Google will revise its policies, and allow every player in the ecosystem to have a free hand, and let them connect with the consumers through their own platforms, instead of relying solely on Google or Apple for it.

The Google dominance has been repeatedly pointed, none more so when the trade deal ban between US and China meant that Huawei and its devices could no longer use Android (from Google) as its operating platform. This has forced Huawei to work on its own Android ecosystem, something which has been hard to pull off for the Chinese telecom and device player.