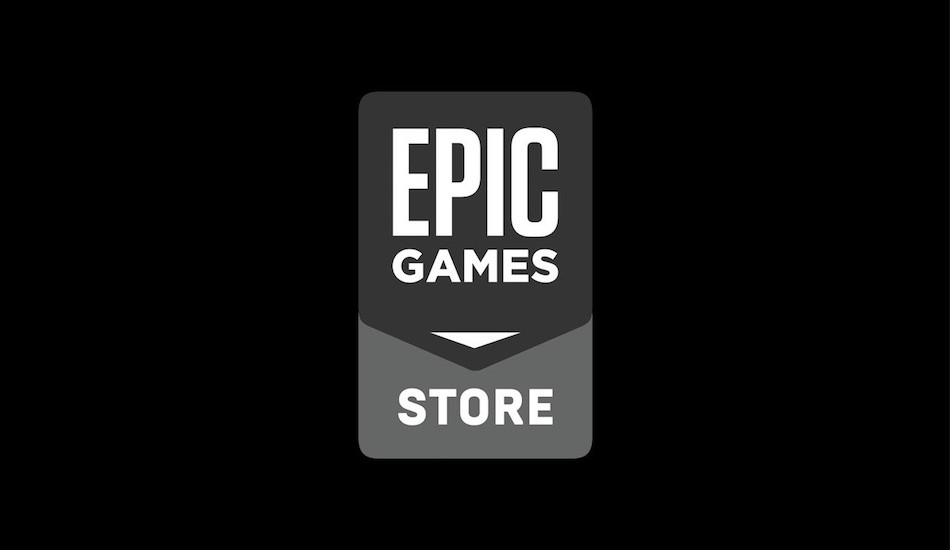 If you are a gamer, then you probably know the gaming giant Epic games who own the worldwide sensation- Fortnite. But, that’s not the only games they have. Their Epic store has a ton of good titles that you can grab. Epic games gives away one or more free games each week. This week, the store is giving away two games worth $30.

The two games are- Sherlock Holmes: Crimes and Punishments and Close to the Sun.

Sherlock Holmes: Crime and Punishment is one of many Sherlock Holmes games out there. The game revolves around you playing sherlock and solving six separate investigations along with your sidekick Dr.Watson. You need to piece together clues from each case and reach your own conclusion. The game offers multiple endings and moral choices that you can make after identifying the culprit this adding more depth to the story.

Close to the Sun is a game where you play as journalist Rose Archer on a quest to save her sister. The game is set in 1897 on a ship operated by inventor Nikola Tesla, who, in this timeline, is more influential than Thomas Edison. The ship holds a lot of unexpected horrors, and Close to the Sun has received comparisons to BioShock when it comes to the atmosphere, story, and setting.

The games are available on the Epic Store which you need to install from their website onto your system. If you want to get your hands on these great titles for free, make sure to get them before 16thApril.