EMI Postponement: To Take or Not to Take? 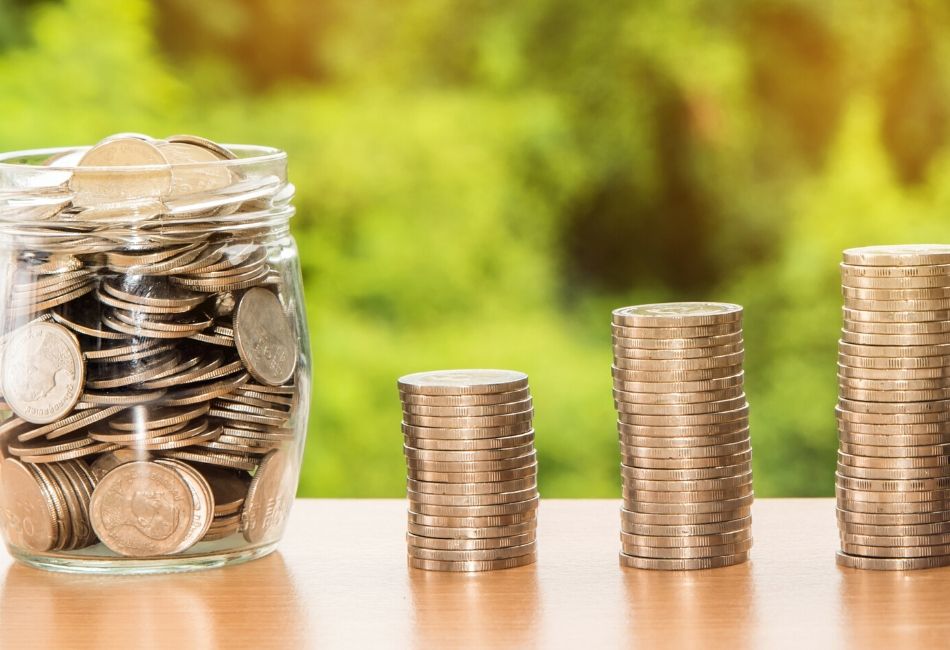 For the middle class, EMI on loan payments is a recurring cost which if not paid on time can adversely impact financial planning.

As we are all impacted by the disruption to our lives caused by the Ccronavirus, itstime to see if the government package offer anything for us. Because quite clearly, the government has rightfully focused on the most vulnerable in its first phase of reliefmeasures.

For the middle class, perhaps the most interesting option has been the EMI or loan deferment option that has been offered. So shouldyou take it?
A quick update first. The loan deferment has been offered on all loans, be it persona, auto, housing or even your credit card dues. Between March 1 to May 31. Some would say, the period itself is problematic, as many people have already paid their March instalments. So a fairer period would have been April to June. The moratorium is on principal as well as interest. What that means is that, at the end of three months, you won’t have to repay the amount in one shot, but actually your loan tenure could be extended by three months, or a suitable arrangement be arrived at between you and your lender.
So is the offer good? The shortanswer, if you are conservative as regards debt, and have the financial buffer to manage the payments, is no. Because, the deferment is not a waiver. Both your principal (which will remain) and interest( which will be added up ) remain.
However, if your workor business cash flows have been impacted, then the deferment could be a useful tool to manage your cash flows. More so in case of housing loan, where the interest rate you are paying will in all probability be lower than what your bank will charge you for working capital, or any other source of borrowing.
Credit card debt, which can be the most crippling debt, is definitely not one you want to defer, especially if the interest rate charged is the same. In fact, chances are, if you have a good credit history, your bank might have an emi repayment offers on credit carddebt on their own.
Same problem with personal loans, although rates on auto loans vary.
Thus, the big takeaway? Consider a loan deferment only for a housing loan ideally, or a term loan, if it’s for your business. Otherwise, better to pay up if you can do it, even if it means making some adjustments to your lifestyle for a short while. Because, quite simply the after-effects of this disruption will stay with us for a while yet, and there is absolutely no chance that the world will come back to normal in three months.