EA’s FIFA 14 to be available as a free game on Android, iOS

Electronic Arts announced at the Gamescom 2013 convention that its upcoming major game title FIFA 14 will be free-to-play for the mobile platforms. The FIFA 14 game will be made available on the mobile platforms on September 10. On the same day, demos will be pushed for the Xbox 360, PS3 and PC platforms.

EA Sportsâ€™ upcoming major game – FIFA 14 will bring several new features destined to entertain the football fans across the globe. The new FIFA 14 packages along the presence of the official Football stars along with the Football Legends. The game offers new stadiums, leagues and other customizations.

FIFA 14 will allow the players to choose between 34 stadiums by choosing amongst 600 teams and 30 leagues. EA claimed to have improved the touchscreen control and provided console-like experience to mobile platforms.

It is indeed surprising that EA is offering the FIFA 14 as free-to-play on the mobile platforms – Apple iOS and Google Android. Recently, EA announced to offer its new game Plants vs Zombies 2 as free to play for the mobile platforms. There was hardly any clause to purchase any of the in-game add-ons for most unlockables were based on skills. 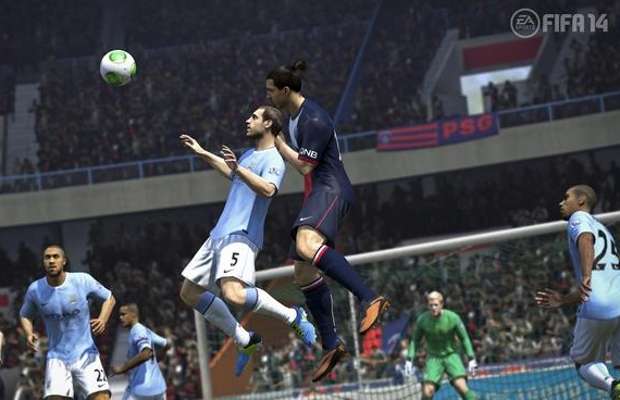 Quite possible that EA will offer some premium unlockables like official team/players at a small price. However, we shall wait for the game to arrive on September 10 for the iOS and Android platforms.