Tegra 3 is a quad core processor architecture with a separate power management core and a 12-core GeForce GPU. Tegra 3 processor based phones have a separate app market for apps and games, called the TegraZone. Few of these games are already available for iOS (Apple), and will subsequently be available for other platforms.

Some of the popular devices with Tegra 3 processor include Asus Transformer prime tablet, HTC One X, and more expected to come soon including LG Optimus 4X.

This game puts you in a scenario when the world has collapsed and meat-eating zombies are after you! 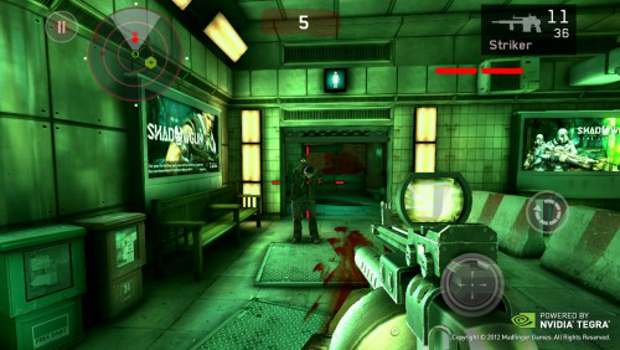 This hot Xbox Live Arcade and PlayStation Network console game is now being shown off on an Nvidia Tegra 3 device at E3. The game mechanics are simple and intuitive – guide the water to a target destination through tilt controls. 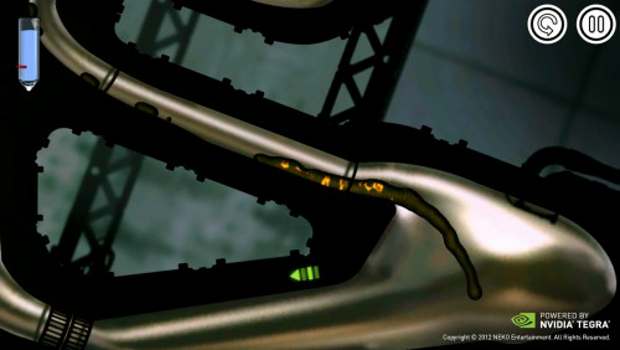 Its a break-beat action game that integrates music with battles. It was developed using Epic Games’ Unreal Engine 3 to produce high-quality 3D graphics and a user interface optimised for smartphones and tablets. 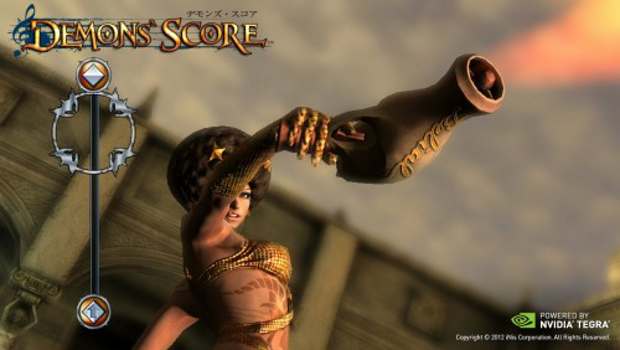 It is an exciting 3D side-scrolling action game. Open-Reset and Luma Arcade are working closely with NVIDIA to create Tegra-exclusive enhancements for Bounty Arms on Android, tapping the graphics potential of Tegra 3. 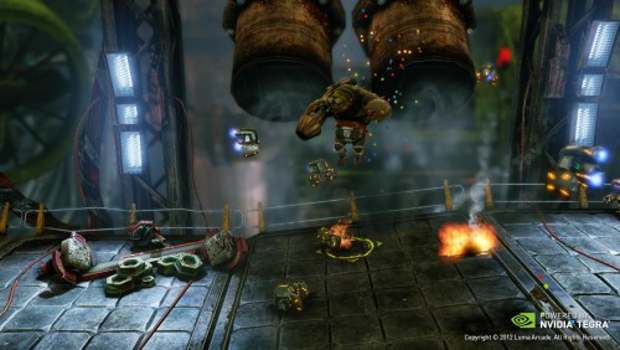 These enhancements include visual and performance upgrades and exclusive content like co-op play and advanced particle effects.

It is a role playing game that brings next-gen gaming to Tegra devices. The game is already available for Apple iPhone. 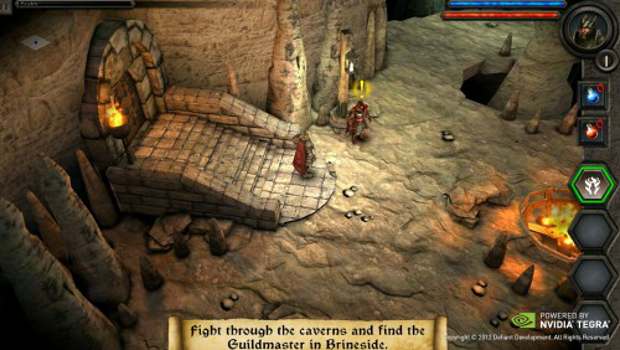 The pricing of the games has not been revealed.