Dual Screen Chromebook in the making? 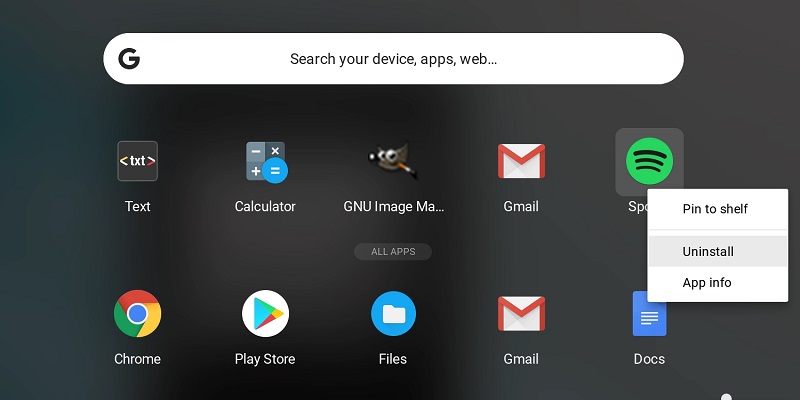 Google is experimenting with dual or multiple displays. This is what we know.

ChromeOS is steadily gaining popularity over the past few years. With the OS being available on various platforms, it seems that the time has come for Google to take the next step- dual touchscreens.

Dual touchscreens are coming into the limelight, with the likes of ASUS with their Zenbook Duo series and Microsoft’s Surface Neo. It seems that Google doesn’t want to be left behind. With Project Palkia, a prototype ChromeOS device, it aims to provide the OS on dual-screen platforms. The speculation arose due to some changes which occurred in the source code for Chrome OS. The comment in the code states – With this change, we can control the primary and secondary touch screen controller respectively.

It can mean that future ChromeOS laptops can have dual touch screens set up. One of them will be the usual screen, while the other will be on the lid of the laptop. This way, the laptop can function as a tablet when closed.

However, there are many other significant changes to the code. One of which is disabling the Tablet Mode. No reports have been given as to the reason behind it.

It could be a temporary disable for maintenance and changes so that it can be optimised for the dual touch screen. Another reason could be that Google is preparing itself for more than two touchscreens. Because of this, they need to re-engineer the software to support multiple touch screens.

Finally, another comment in the code stated that they don’t “need a resource for a POC project”. A POC project is a “Proof of Concept”. This means that currently there are no manufacturers, such as ASUS, Lenovo and Google itself who have any plans to use it presently. It usually means that the project is extremely early and unstable to be tested on any products. However, it is certainly possible that a dual touchscreen Chrome-OS setup is soon coming our way.

The current state of ChromeOS 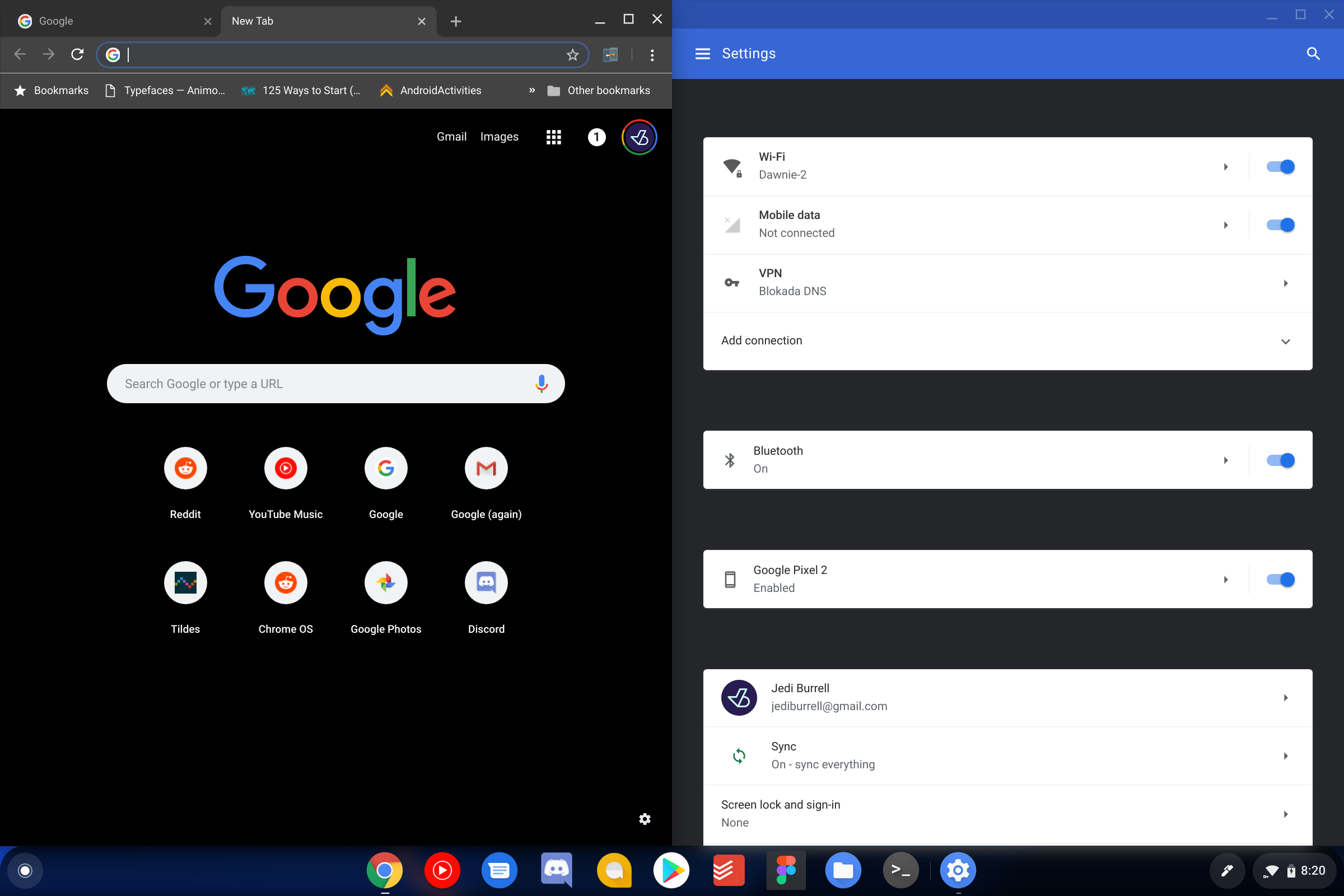 ChromeOS is currently used by students and educators around the globe. Upon its release, it had faced flak for its always-online features. However, that soon was fixed. The reason for ChromeOS’s popularity lies in the fact that it is made and managed by Google. Due to this, there are plenty of custom Google applications built for it. Also as it is based on Linux, users are free to make whatever changes they feel fit.

As of 2020, around 20 Million Chromebooks with ChromeOS have been shipped till now as per Google.BlogPost. This doesn’t include other manufacturers who install ChromeOS as their default OS before selling. Due to the growth in popularity of the OS, it seems fit that Google is planning to develop it even further so that it can incorporate multiple displays.