Popular cloud storage service Dropbox has released an update for its app on the Apple iOS, delivering a new user interface and photo experience. This update revamps the look and feel of the app. The new Dropbox 2.0 app version is now available for the iPhone, iPod touch and iPad models running iOS 5.0 or higher. 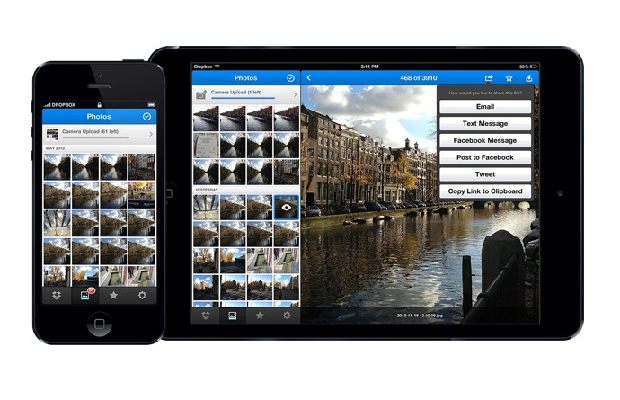 Dropbox is one of the leading cloud storage and management service providers with presence on several platforms and services. The Dropbox app for the iOS gets shiny, newly designed user interface with Blue colour strips on the top. Textual labels are now replaced by the icons by the developers to make it appear clean and fresh. 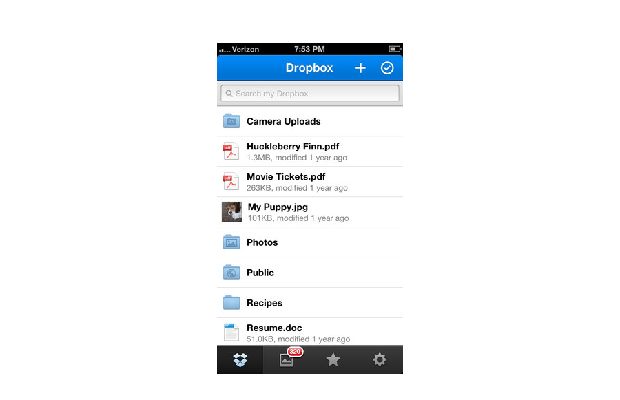 The Dropbox app now has a + sign on the top to quickly upload a file or create a folder for adding more files. The new Photos tab brings a fresh looking photo experience and apart from the automated uploads rest of the photos clicked can be directly uploaded to the Dropbox account. 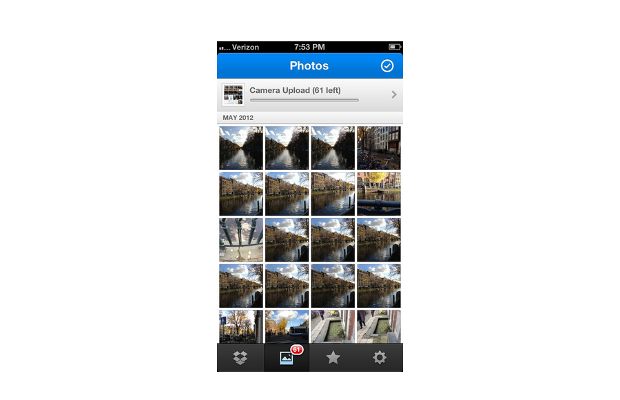 The iPad user interface brings thumbnail view and larger view of the photos on the tablet.

To get the Dropbox app 2.0 version for the iOS devices, visit the Apple App store.