Does Mobikwik has muscles to take on Paytm? 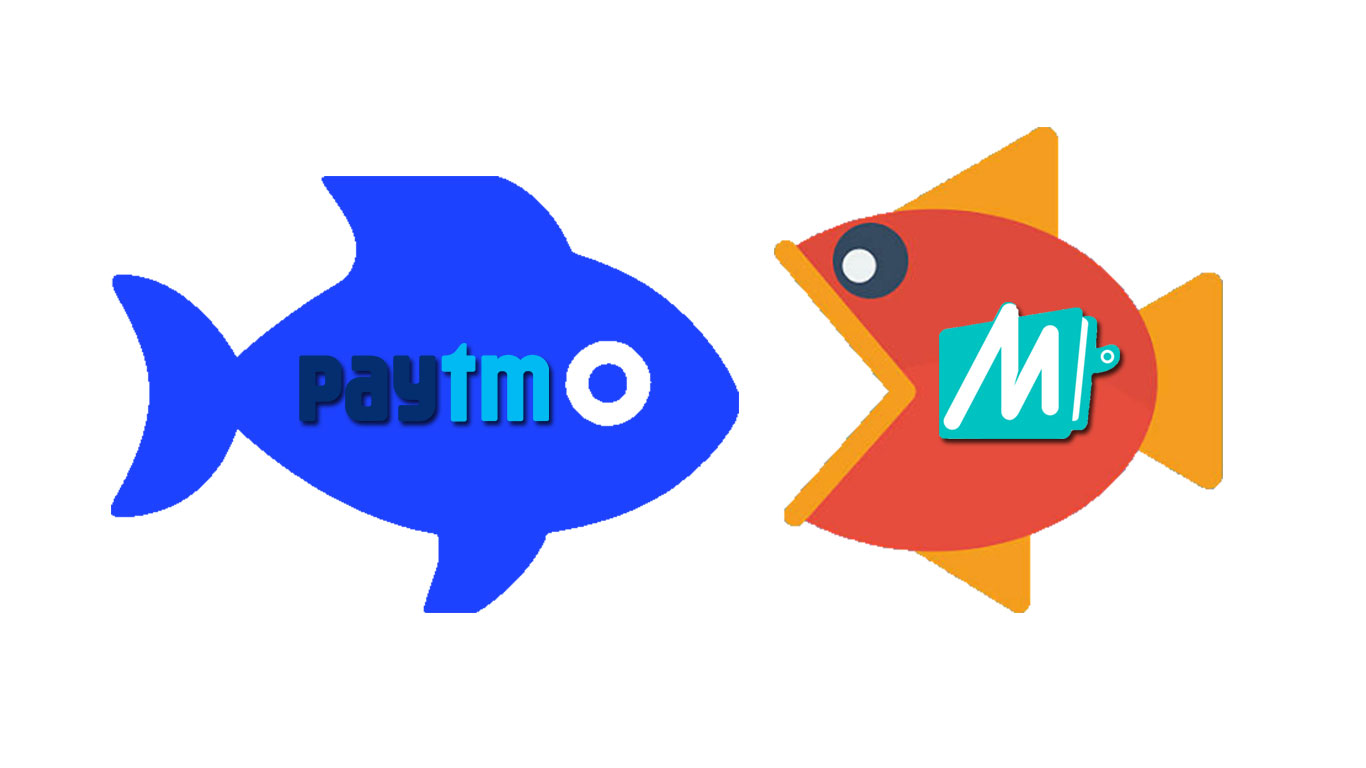 Mobikwik, which interestingly went live before Paytm took off, does offer similar services, but can it actually replace Paytm?

Digitization hit really hard when the Prime Minister Narender Modi announced demonetization of old Rs 500 and Rs 1000 notes. It has been almost a year since it happened and believe it or not, we have transitioned to a more digital, more cashless way of payments. Be it an online transaction or a payment for an auto-rickshaw ride, digital payments spread enormously over this past year. The majority of which can be attributed to the services we had. Yes, I am talking about the likes of Paytm, Mobikwik. Freecharge etc. which probably sucked the maximum value out of this sudden decision. Now although we always had more than one option when it came to digital payments, however, Paytm has always been the first choice for a majority of people. Mobikwik, which interestingly went live before Paytm took off, does offer similar services, but can it actually replace Paytm? Well, if you ask us, we wouldn’t bet on it and here is why.

This might sound a bit contrary to what I said, but, Mobikwik failed to ripe fruits being the first player in the industry. Paytm, formally known as One97, burst out as soon as it incorporated. First mover advantage is crucial and if you fail to capitalize it, you fail big time. Although found a year earlier than Paytm, Mobikwik is struggling to cope with the pace of which Paytm is growing till today.

Ever since its inception, Paytm has been on target with its marketing strategies. The advertising campaigns, target audience, brand strategy everything was strong with Paytm. It takes time to build a brand value and once it’s there, there is no looking back. Although about 70 percent of current userbase dived in after demonetization, Paytm was still a lot superior to other players such as Mobikwik, Freecharge etc. in terms of Marketing. People were able to recall Paytm more often than any other e-wallet service. Gradually, consumers started to try out e-wallet service and you guessed it right, most of them were impressed with the convenience it brought with it. Don’t take this wrong. Mobikwik had everything which Paytm was billing on, but they failed to bring it to the average consumer. Developing a certain level of trust is really crucial when you ask a consumer to change his/her habits and that’s exactly what Paytm focus on even now.

Mobikwik is older than Paytm, however, the services always came to Paytm first. Going beyond mobile recharge was important and Paytm pressed the trigger first by introducing a ton of payment services like bill payments, bus tickets, movie tickets, metro recharge etc. Not only this, it was only after the Online Shopping integration when people began to actually recognize the service more than a recharge client. The online shopping scene brought in a lot of new users and bumped up the active users. Mobikwik, on the other hand, has always been a slow follower rather than a leader. Hence, even today not a lot of people are loyal Mobikwik users while this is certainly not true with Paytm.

Well, this is pretty obvious. Hitting the right market strategies coupled with bringing new services helped Paytm attract new users. Further, when demonetization happened last year in November, Paytm had a stronger brand value. As a result, the majority of users first went on Paytm rather than Mobiwik or any other wallet services. Currently, Mobikwik has about 10 million downloads on Play Store compared to 50 million for Paytm. Not only this, even with the user base it has right now, Paytm still manages to edge out in customer support. I am not saying it is the best, but the grass isn’t greener for Mobikwik as well.

This is, perhaps, the most important factor of them all. Digital transactions sit at the heart of e-wallets and a typical transaction involves two users. Soon after demonetization, Paytm managed to acquire more vendor user base, hence, automatically increasing its normal user base. The chances of a shopkeeper accepting payment via Paytm is much more than Mobikwik or any other e-wallet. Further, Paytm managed to tie up with a whole lot of websites and other payments services. Mobikwik is still miles behind in this game although it helps you locate the nearest vendor accepting Mobikwik payments.