Does BSNL deserve to be bailed out? 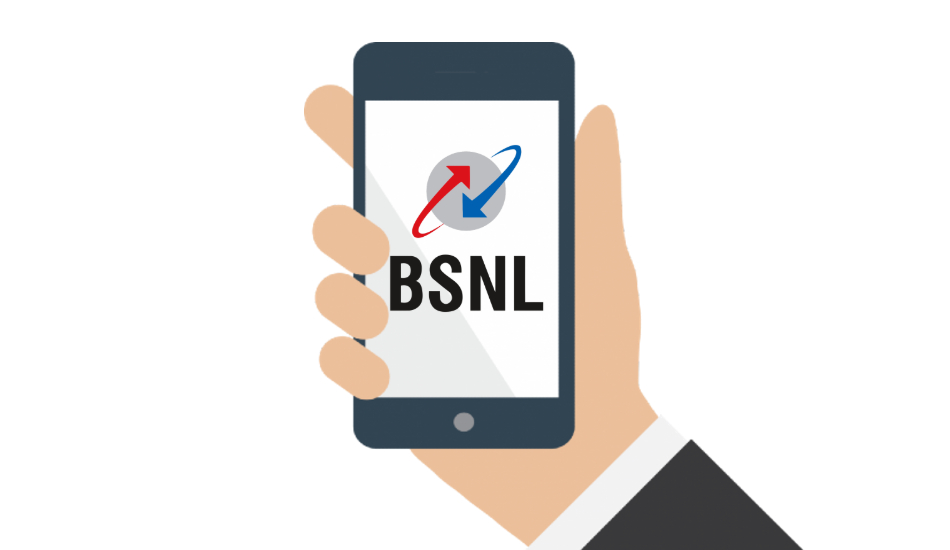 Does BSNL really deserve to be bailed out of its current situation and continue to operate?

In an attempt to avoid losing a major hand in the telecom industry as well as a huge organisation, the Indian government is considering a Rs 74,000 crore bailout for state-owned telecom companies BSNL and MTNL. The move comes after months of loss-making with BSNL ready to cross the Rs 13,804 crore mark by the 2019 financial year end, while MTNL has already lost Rs 3,398 crore.

The government is working on a bailout plan that is valued at Rs 73,787 crores precisely which it thinks will be able to bring BSNL and MTNL back to life, reports The Times of India. Of the total amount, the government plans to allot Rs 20,000 crore for the 4G spectrum while Rs 40,00 crores are to be pushed for early retirement benefits and voluntary retirement scheme (VRS).

On the matter of early retirement plans, the government is moving in to reduce the retirement age from 60 to 58 which could help both state-run operators to maintain costs spent on staff. The two PSUs will also pay Rs 13,000 crore on capital expenditure.

The government was of the opinion that shutting down both companies would cost them Rs 1.2 lakh crore which is higher than the currently allotted price of Rs 74,000 crore to save BSNL and MTNL. This begs the question, does BSNL deserve to be bailed out? Let’s look into it.

What drives users away from BSNL?

Having been in the industry before any private organisation, BSNL has been offering landline, broadband and mobile services for years. But one thing that users experience firsthand is the change in attitude when entering a BSNL office in contrast to getting to an Airtel/Idea/Vodafone office to register their complaints.

Considering past experiences and user complaints, BSNL officials are known to offer slower support to customers in a world where customers are treated like kings by private operators. While its offline support offers a disappointing experience, the same can be said about their customer care as complaints are logged rather slowly, sometimes with no solutions.

Another issue with the state-run operators is its lack of 4G networks. After three years of being present in the country, 4G is still in the early stages for BSNL while companies like Vodafone and Airtel are developing 5G networks.

BSNL is also known to make a fuss over retrieving old SIMs even in case of theft or SIM loss, as users are forced to submit an FIR for the SIM loss and are charged Rs 100 every time they require a SIM. If such a situation occurs for an Airtel, Vodafone or Idea user, the company hands over a new SIM to the user right away with no additional fees and even activates it in a few minutes.

Why do people still use BSNL?

Having established 18 years in the telecom space, BSNL finds itself dearly to some users as well. While 4G did generate a massive boom in network coverage in India, before that it was BSNL which easily available at every nook and corner of India. BSNL still offers better mobile coverage in some rural areas than any other telecom company.

Another thing to note is that the state-run company is one of the last surviving telecom firms to still offer non-mobile solutions in the mobile world like landline and broadband. In an age where data is being accessed efficiently when on the move, BSNL still offers its services for non-mobile services which can be used at homes and enterprises.

Recently, BSNL’s major success has been its distribution of fibre-to-the-home (FTTH) connection which has succeeded its previous broadband network with better speed, continuous coverage and consistent connection. Having personally installed one, we can say that the company provides one of the better high-speed data plans with speeds as high as 50Mbps. This is very useful if you’re one of those users waiting desperately for Reliance Jio to install JioGigaFiber in your city which has been delayed for a year now.

Lastly and most importantly, being a government-organised company, BSNL is the last of its kind to offer cheap data rates (though only in 3G) and calling solutions. With the inception of 4G, while data rates did go down for mobile phones, BSNL still offers the cheapest plans for accessing the internet when at home or the office. Both its landline and broadband plans offer unlimited calling and data benefits at prices lower than any other player in the market, making BSNL’s survival really important for its users.

Not just that,BSNL also offers the cheapest rural broadband plans under its USO Funded Rural broadband plans. Run by the Ministry of Telecom, the USOF (or the Universal Service Obligation Fund) providesaccess to quality internet services at affordable prices to people in rural and remote areas. BSNL and USOF are offering a total of seven plans starting from Rs 99 per month or Rs 990 annually to users insideUSOF subsidized rural areas, which is something that can’t be expected from private telecom players.

What needs to be changed?

First things first, after starting regular operations and receiving the allotted funding, launching its 4G services across the country should be BSNL’s primary motive. As the world steps into the era of 5G and Indian operators themselves are opting out of 3G, BSNL needs the bailout to complete the 4G rollout which should have been done before last year.

Allotting a significant amount to attract early retirements and voluntary retirement, BSNL is looking to offer an active customer care base who will be knowledgeable but at the same time will continue to help unaware users the right way. The company needs to learn from its private competitors, the importance of treating its customers first.

Beyond that, the state-run company will have to take control of the poor management situation and if it does live, it needs to keep surviving without putting a dent on the staff cost and maintenance cost.