Device World Leadership Awards 2017: Nikon is the DSLR Company of the Year 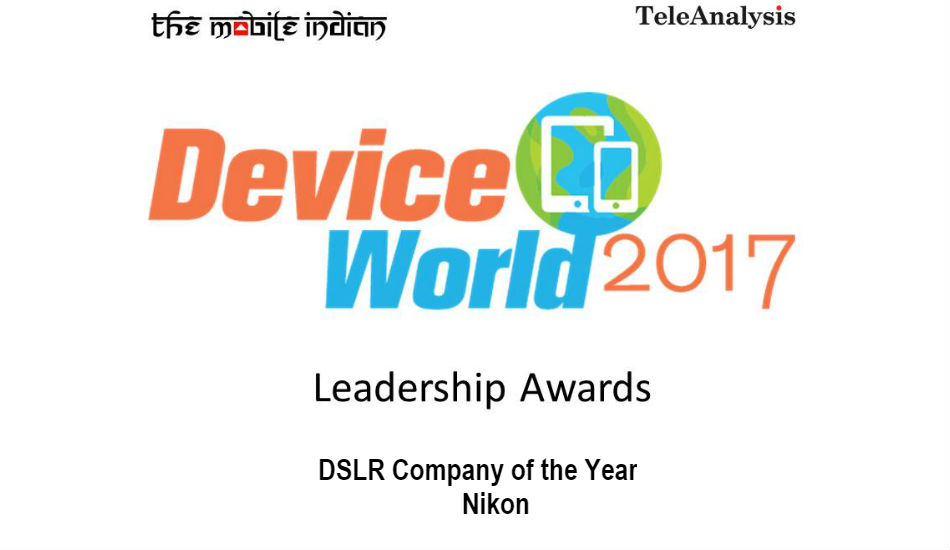 The survey findings were revealed during Device World 2017 event on November 22, 2017, in New Delhi.

Nikon has been voted as the most preferred company in the DSLR camera segment in the Consumer Device Survey 2017, which was jointly released by The Mobile Indian and TeleAnalysis.

The survey findings were revealed during Device World 2017 event on November 22, 2017, in New Delhi and the winners in various survey categories were also felicitated during the one-day conference. 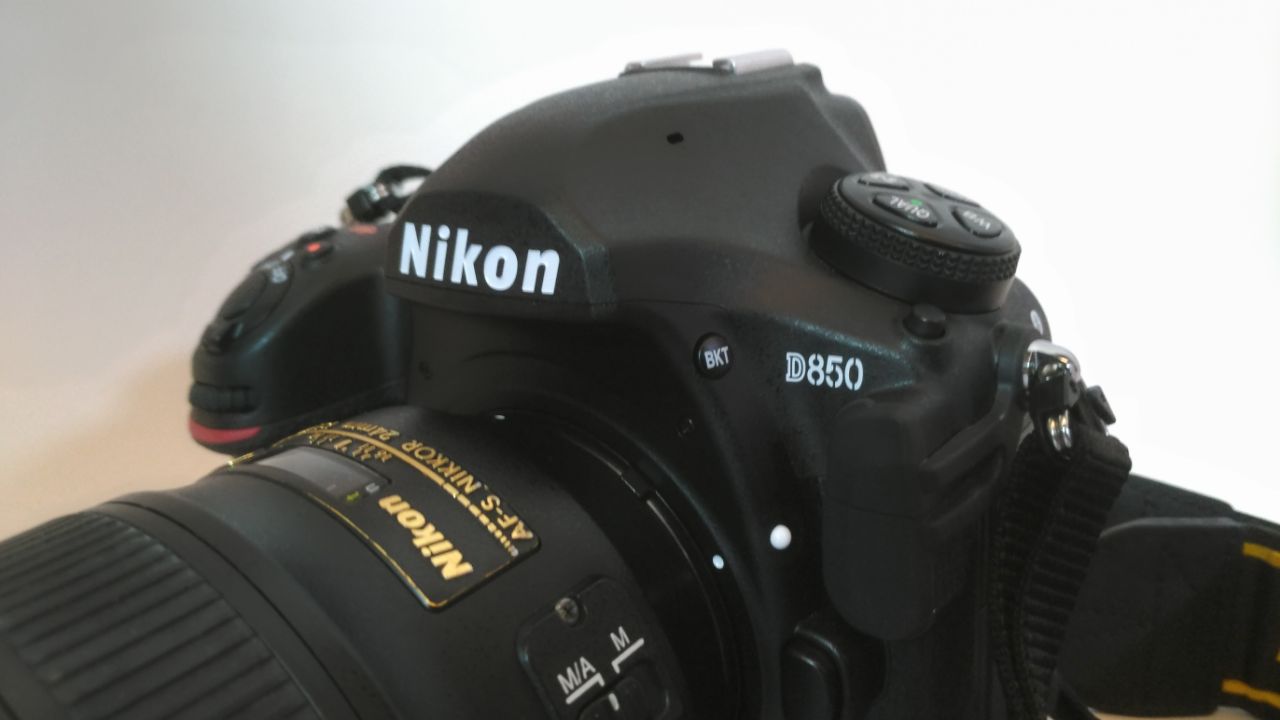 The brand has a strong presence in different segments like point and shoot, DSLRs, compact cameras and more. Not only this, the brand has a strong network of after-sales support and it is popular among a majority of people across the country, be it professional photographers to amateurs.

The major highlight of the camera is full-frame FX-format 45.7-megapixel CMOS sensor along with Expeed 5 image-processing engine.The camera has an ISO sensitivity range from ISO 64 to 25600, which is expandable from Lo 1 (ISO 32) to Hi 2 (ISO 102400). The device comes with 4K UHD support and 8K time-lapse movie production. The camera also allows RAW batch processing, exposure metering range expansion, and a peaking function that enables accurate manual focusing.