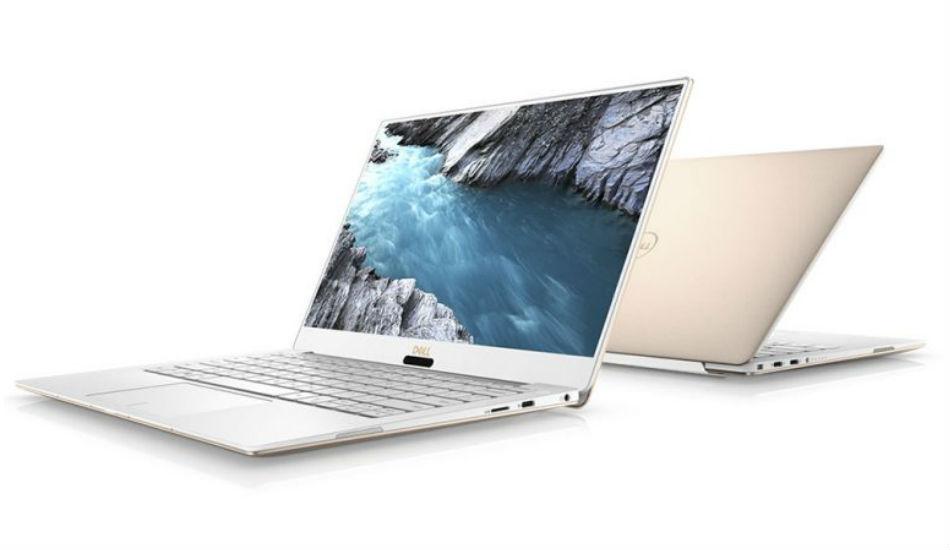 Dell has announced the launch of two new laptops under its XPS series with XPS 13 and XPS 13 Developer Edition. The Dell XPS 13 price starts at $999.99 (approx. Rs 73,000) and it will be available for purchase in Canada, France, Germany, Sweden, UK and the US.

The Dell XPS 13 Developer Edition comes with a starting price of $1,199 (approx. Rs 87,000) and it will be available in Canada, US and select European countries starting from February. There is no information when the laptops will be available for the Indian market.

The Dell XPS 13 is loaded with a 13.4-inch display with a screen resolution of up to UHD+ ( 3,840 x 2400 pixels) along with 1500:1 contrast ratio, 178-degree viewing angle, 500 nits brightness and 91.5 per cent screen-to-body ratio. Both the laptops are powered by up to the latest 10th generation Intel Core i7 processor along with Intel Iris Plus graphics.