Dell has launched the refreshed versions of its Venue 7 and Venue 8 tablets in India. Both the tablets are being offered in 3G and WiFi versions.

The Dell Venue 7 comes with a 7 inch display with high definition resolution. It runs on the Intel Atom Z3460 dual core processor that has clock speed of 1.6 GHz and is based on Android 4.4 KitKat operating system. For graphics, the tablet comes armed with Intel HD GPU. There is 1 GB RAM and 16 GB internal storage in this tablet. 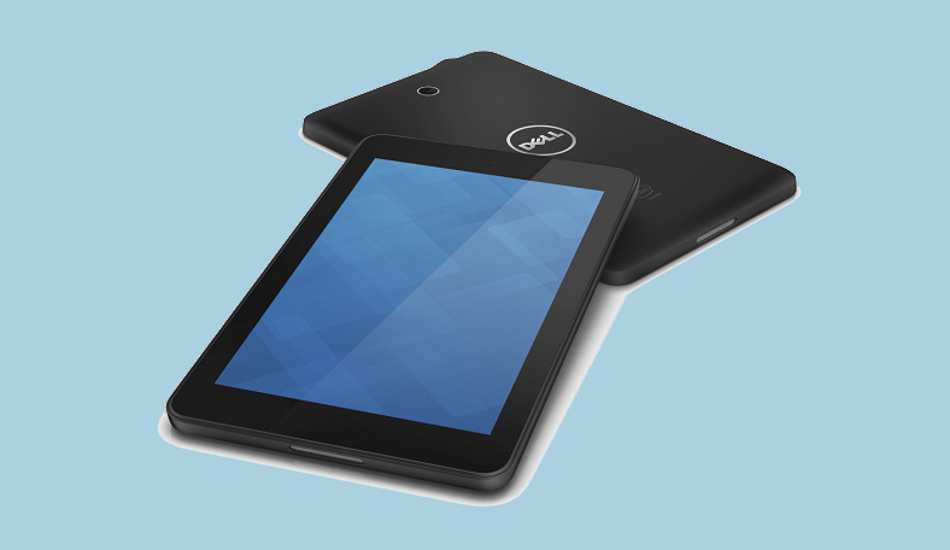 The 3G version comes with additional voice calling while both the versions have WiFi and Bluetooth.

The Dell Venue 8 comes with 2.1 GHz Intel Atom Z3480 dual core processor which is being assisted by Android 4.4 KitKat operating system and Intel HD graphics processing unit. The WiFi and 3G versions come with 1 GB RAM. All the three versions have 16 GB internal storage and 8 inch IPS display with full HD resolution. Bluetooth 4.0 is there for transferring files in all the three versions.