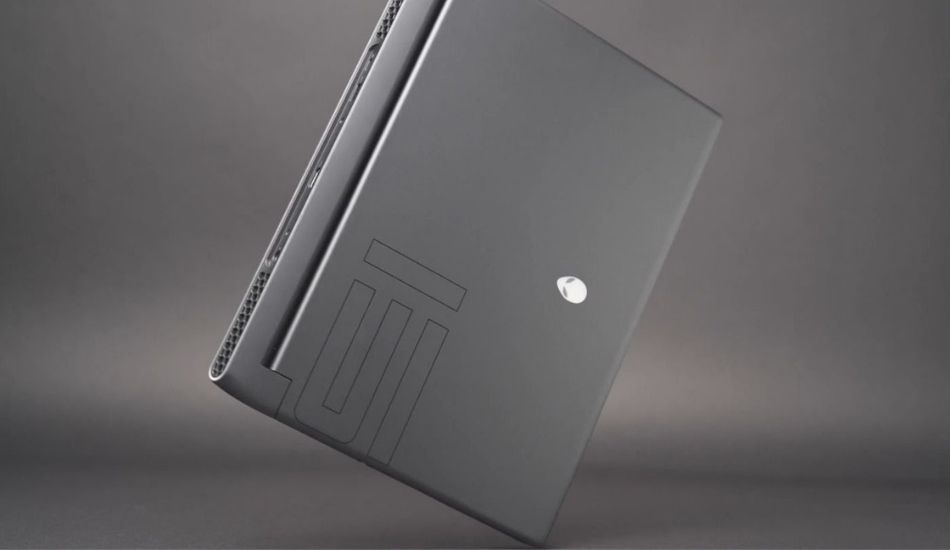 The Dell G15 has now been launched globally at a starting price of $899 (approx Rs 67,000) for the base variant that comes equipped with a 10th-Generation Intel Core i5-10200H quad-core processor. The laptop will be available globally starting April 13. The Dell G15 Ryzen Edition’s base variant with an AMD Ryzen 5 5600H processor also starts at $899 (approx Rs 67,000), and the laptop will become available for purchase from April 30 in China and May 4 in other global markets.

The Alienware M15 Ryzen Edition R5 base variant that features an AMD Ryzen 7 5800H processor is priced at $1,793 (approx Rs 1.3 lakhs) and will be available starting April 7 in China, April 20 in the US, and May 4 in rest of the regions.

There is no update regarding the Indian availability and pricing of any of the products that have been announced. 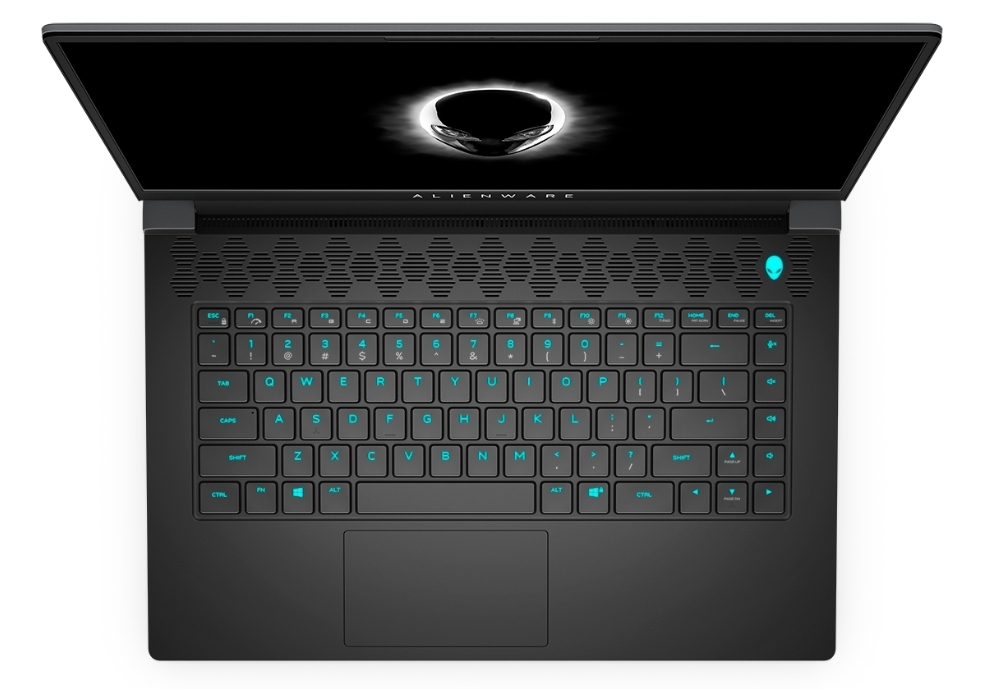 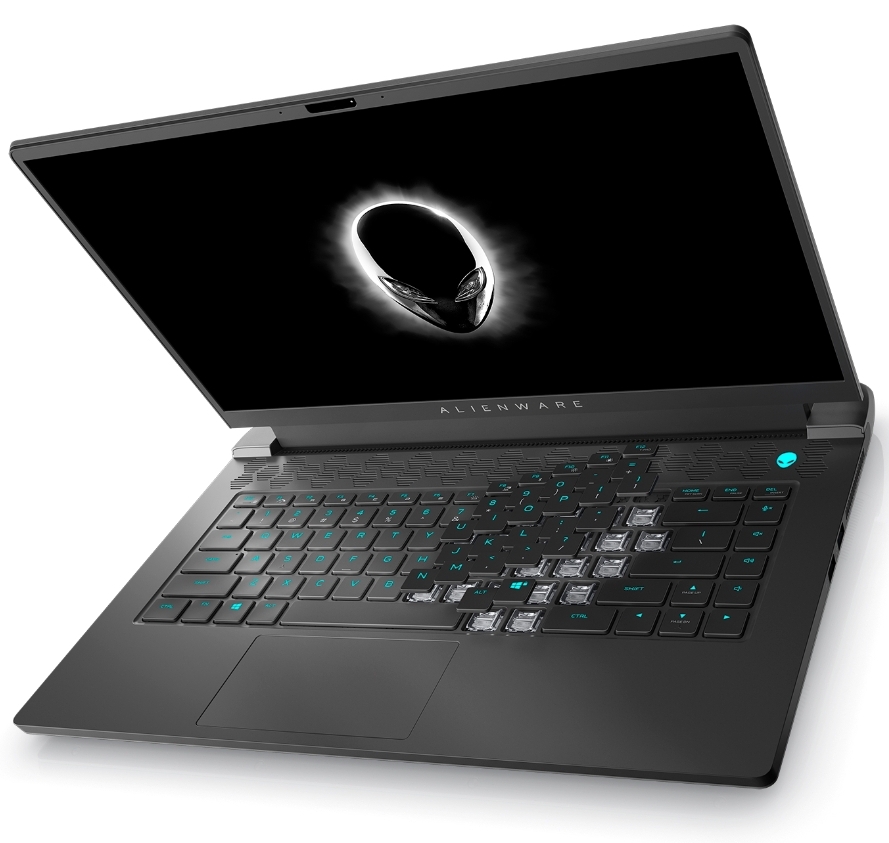 Connectivity options on the laptop include two USB Type-C 3.2 Gen 2 ports, two USB Type-A 3.2 Gen 1 ports (one with PowerShare 2), an HDMI 2.1 port, an ethernet port, and a 3.5mm headphone/ mic jack. The laptop also features Bluetooth 5.2 and WiFi 6. The laptop can run on either Windows 10 Home (64-bit) or Windows 10 Pro (64-bit). The machine is backed up by an 86Whr battery and comes with an Alienware HD 720p webcam with dual-array microphones. 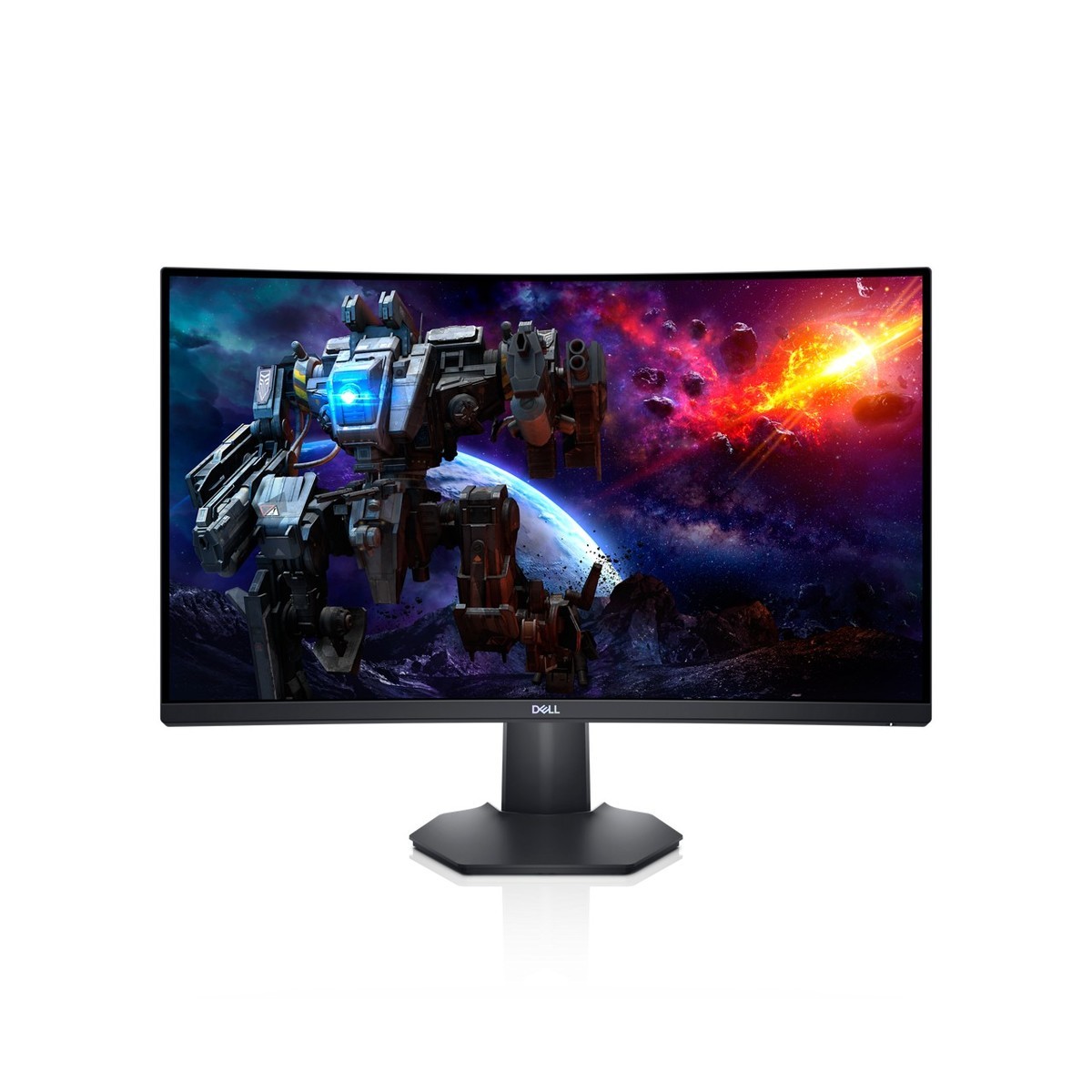 The numbers in the model name of these monitors denote their screen sizes. All four of the Dell gaming monitors support gaming console Variable Refresh Rate and come with a downlight as well as a stand that can be adjusted for height, pivot, swivel & tilt.

The Dell 25 Gaming Monitor (S2322HG) sports a 24.5-inch full-HD IPS display with a 240Hz refresh rate and 99 percent sRGB colour coverage. It comes with vents at the back for enhanced heat dispersal. The monitor comes with 1ms GtG (Gray-to-Gray) response time along with support for Nvidia G-Sync and AMD FreeSync technologies that tend to reduce screen tearing and stuttering. 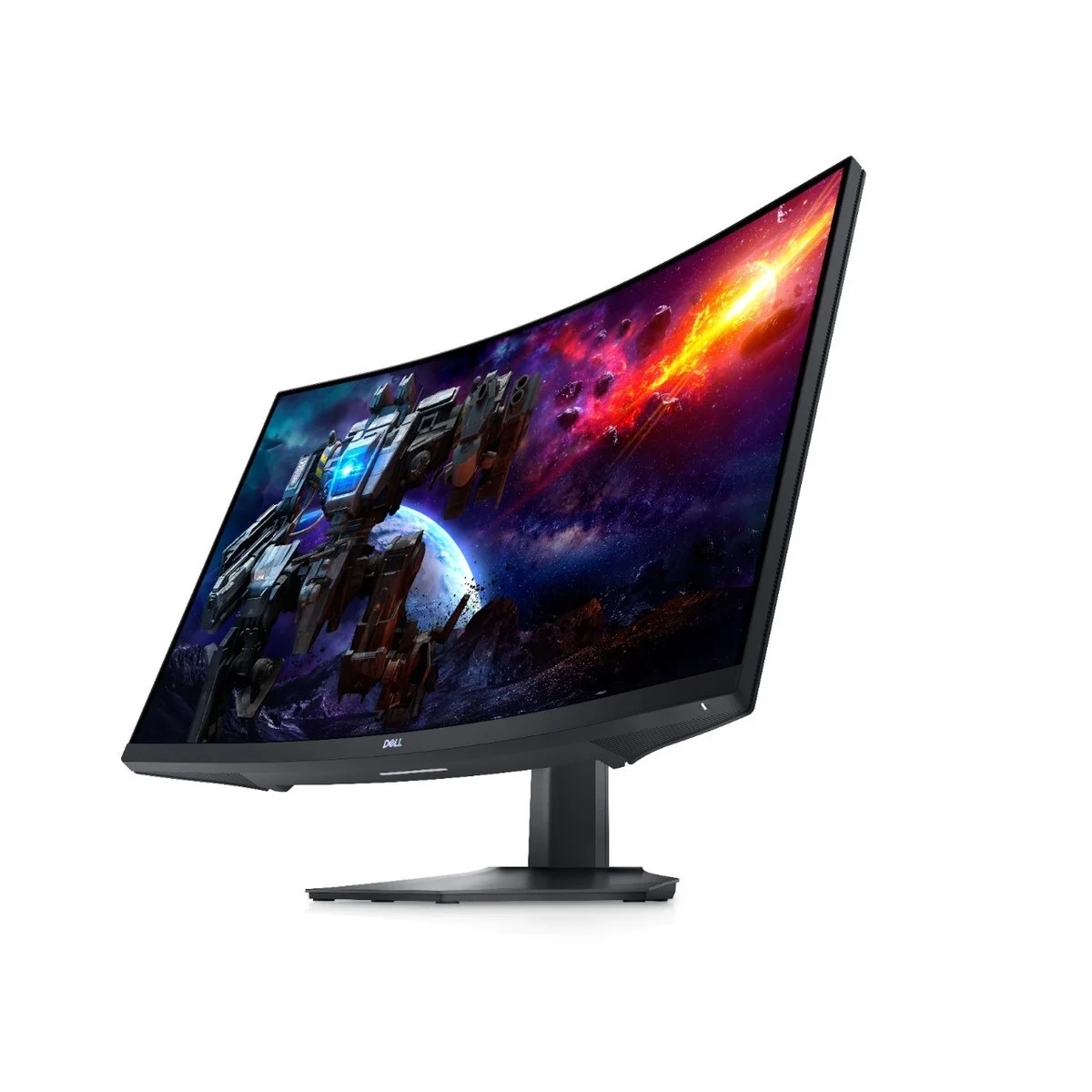 The Dell 27 Curved Gaming Monitor (S2722DGM) and the Dell 32 Curved Gaming Monitor (S3222DGM) come with 27-inch and 32-inch QHD VA displays respectively, along with 165Hz refresh rate, 3000:1 contrast ratio and 99 percent sRGB colour coverage. You get thin bezels on three sides coupled with the same vents at the back for heat dispersal. They have a 1ms (MPRT) / 2ms GtG (Gray-to-Gray) response time and feature AMD FreeSync tech for less stuttering.

This monitor features a 1ms MPRT/ 2ms GtG (Gray-to-Gray) response time and AMD FreeSync for reduced screen tearing and distotion. You get the same thin bezels as well as vents at the back. 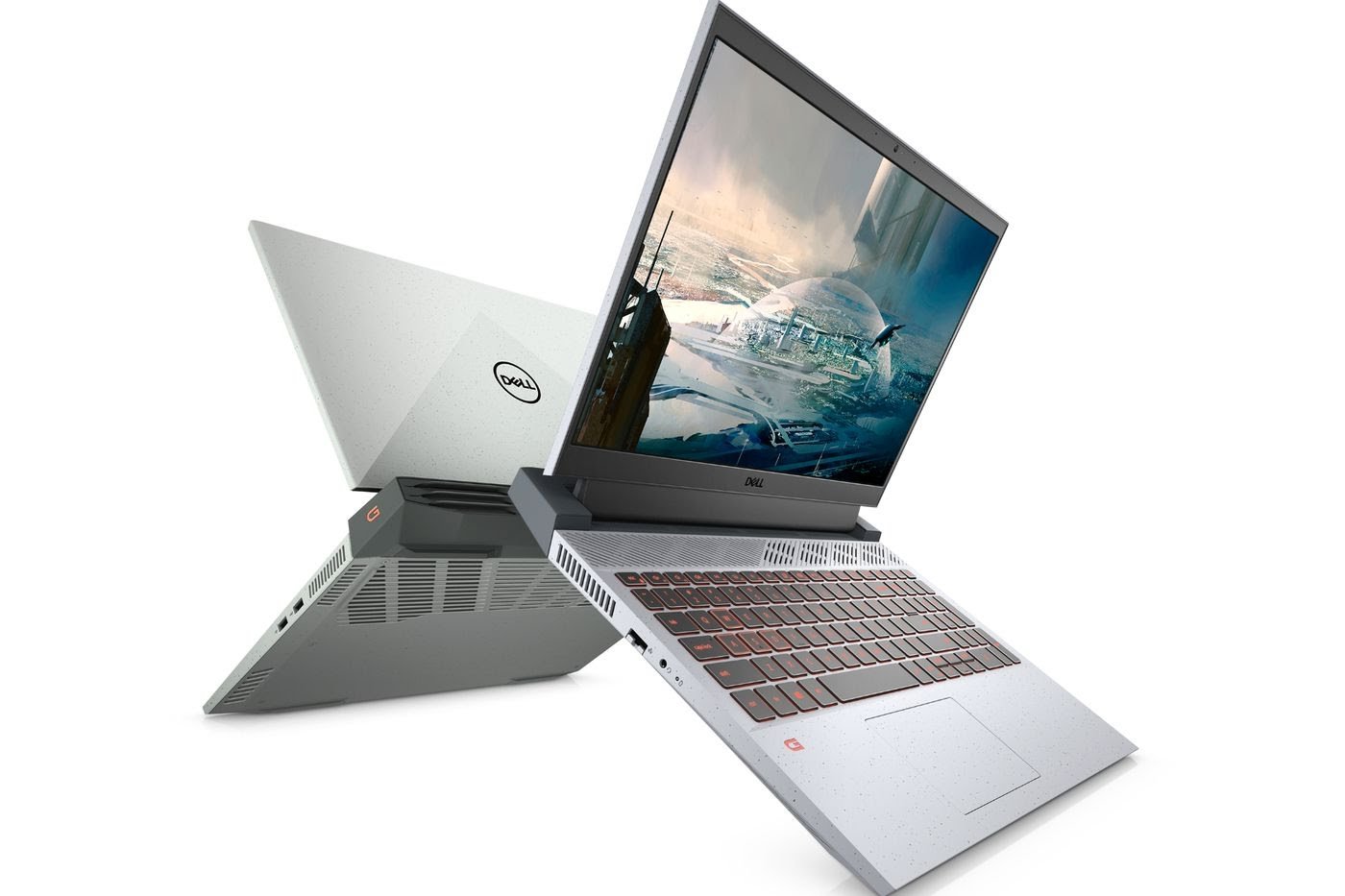 The new gaming laptops by Dell are equipped with a full-size, spill-resistant keyboard that has a numeric keypad in the base model, upgradeable up to a 4-zone RGB backlit, spill-resistant keyboard with a numeric keypad. Both the Dell G15 Intel and AMD variants run on Windows 10. Connectivity options on both the Dell G15 variants include an HDMI 2.1 port, a USB 3.2 port, two USB 2.0 Gen 1 Type-A ports (one with PowerShare), and a 3.5mm headphone/ mic jack. The G15 with Intel processor paired with an Nvidia GeForce RTX 3060 graphics card comes with an additional USB Type-C display port.

Both the Dell G15 variants are backed by either a 56Whr or an 86Whr battery. You get a dual-speaker setup with Nahimic 3D Audio, along with an integrated 720p webcam with dual-array digital microphone, and support for Wi-Fi 6 as well.