Dell has launched the Alienware x15, x17, XPS 15, XPS 17, and the Dell G15 laptops in India with up to 11th Gen Intel Core CPUs and Nvidia Graphics 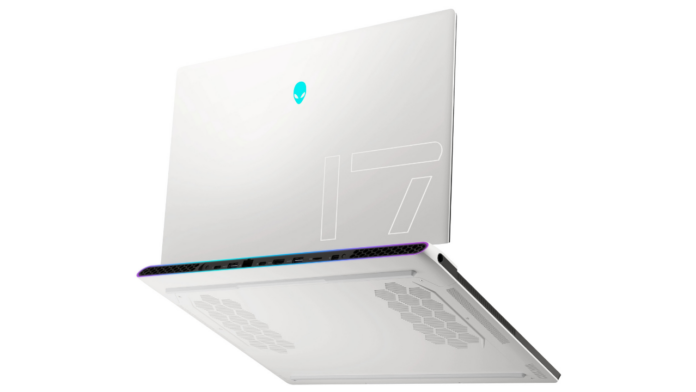 Dell has launched five laptops in India, including the Alienware x15, x17 gaming laptops, XPS 15, XPS 17 and the Dell G15. With the new Dell G15, you get the choice to select between Intel 11th Gen and AMD Ryzen 5000 series processors.

For connectivity, there are 4 x Thunderbolt 4 ports and a 3.5mm headphone combo jack. For wireless connectivity, you get Killer Wi-Fi 6 AX1650 and Bluetooth v5.1. Dell XPS 17 comes with a 97Whr battery. You get the same speakers as the XPS 15.

The Dell Alienware X15 features a 15.6-inch FHD display with a 360Hz refresh rate and 3ms response time. In addition, there are 300 nits of brightness with 100-per cent sRGB colour gamut support. Further, you can equip the laptop with up to an Intel Core i9-11900H processor, a 1TB NVMe M.2 SSD, along with 32GB of RAM and an RTX 3080 graphics card with 8GB of VRAM.

Connectivity options include Killer Wi-Fi 6E, Killer E3100 2.5Gbps Ethernet, and other identical ports as the X15. The X17 is backed by an 87Wh battery with a 240W power supply. An optional Cherry MX mechanical keyboard is also available with the x17.

The laptops get two tuned speakers with Nahimic 3D Audio. Both the Dell G15 Intel and AMD models run on Windows 10. Further, there’s an integrated 720p webcam with a dual-array digital microphone and support for Wi-Fi 6. Further, connectivity options for both the Dell G15 variants include an HDMI 2.1 port, a USB 3.2 port, two USB 2.0 Gen 1 Type-A ports (one with PowerShare), and a 3.5mm headphone/ mic jack.