The game will be action packed where you have to kill zombies using heavy machine gun and assault rifle.

The second version of the popular first person shooter game, Dead Trigger, will come in the second quarter of this year, i.e. probably in April-June. 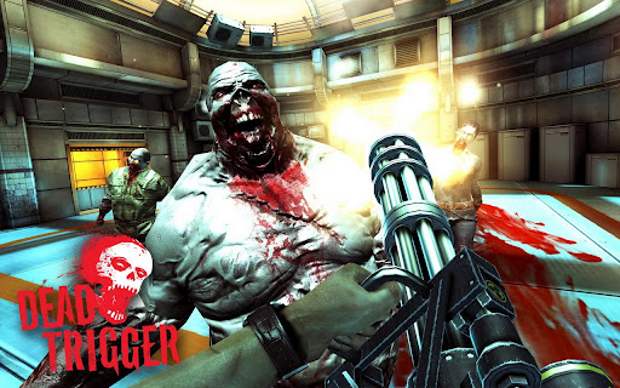 This has been announced by the developers of the game through their Facebook page. Meanwhile, at the ongoing Consumer Electronics Show in Las Vegas, USA, Nvidia performed a brief demo of Dead Trigger 2.

“Maintaining the first-person format of the original, the Dead Trigger 2 demo featured a player moving through a city street armed with an M4 assault rifle, fighting off zombies before mounting a heavy machine gun and battling a monster as tall as nearby building,” technology focused website, IGN said.