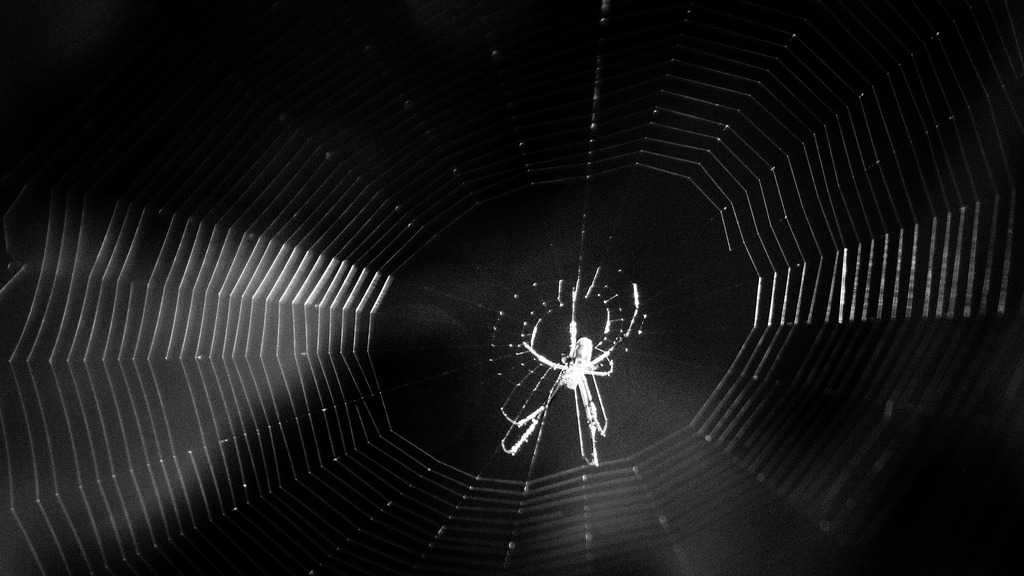 Another example ofonlineaccounts being stolen and sold on the dark web has come to light. As many as 617 million accounts on 16 popularwebsiteshave been discovered for sale on the dream market web site available on the Tor network.

The information available includes account names, e-mail addresses and passwords along with the only great news being that the passwords are encrypted and people who purchasethis information will need to decode before it is useful.

As per the report, The hacker allegedly cracked security vulnerabilities within web applications so as to deploy remote code execution, which enabled them to extract user account info from all of these sites. The Register contacted MyHeritage to see whether the sample information offered to it was real. The site had endured a data breach last year, and it affirmed that the information wasvalid.