‘Dancing With the Stars’ game launched for iOS

It is based on popular US based reality dance show and is available on Apple App Store.

Reliance Games has launched a game based on the danced based hit TV show – ‘Dancing with the Stars’. This rhythm-based mobile game is inspired by the television show and lets users contest for best dancer on the floor. ‘Dancing With the Stars: On the Move’ can be played on-the-move on iPhone, iPad and iTouch.

The game allows you to choose your favourite professional dancer from the show-including Derek Hough, Mark Ballas, and Cheryl Burke-and develop your own revolutionary style in a world-renowned performance. 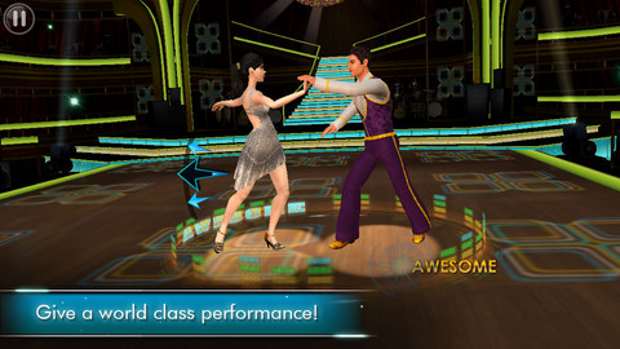 You can also customise your dancing outfit with over 100 different options, and also to select from 30 all-time hit songs including Fallin, Toxic and Respect.

Manish Agarwal, chief executive officer of Reliance Entertainment Digital, said, “Dancing with the Stars: On the Move mixes the glamour and high-stakes drama of the competitive show with the rhythm-based gameplay. Both new and seasoned casual gamers can play this game.”