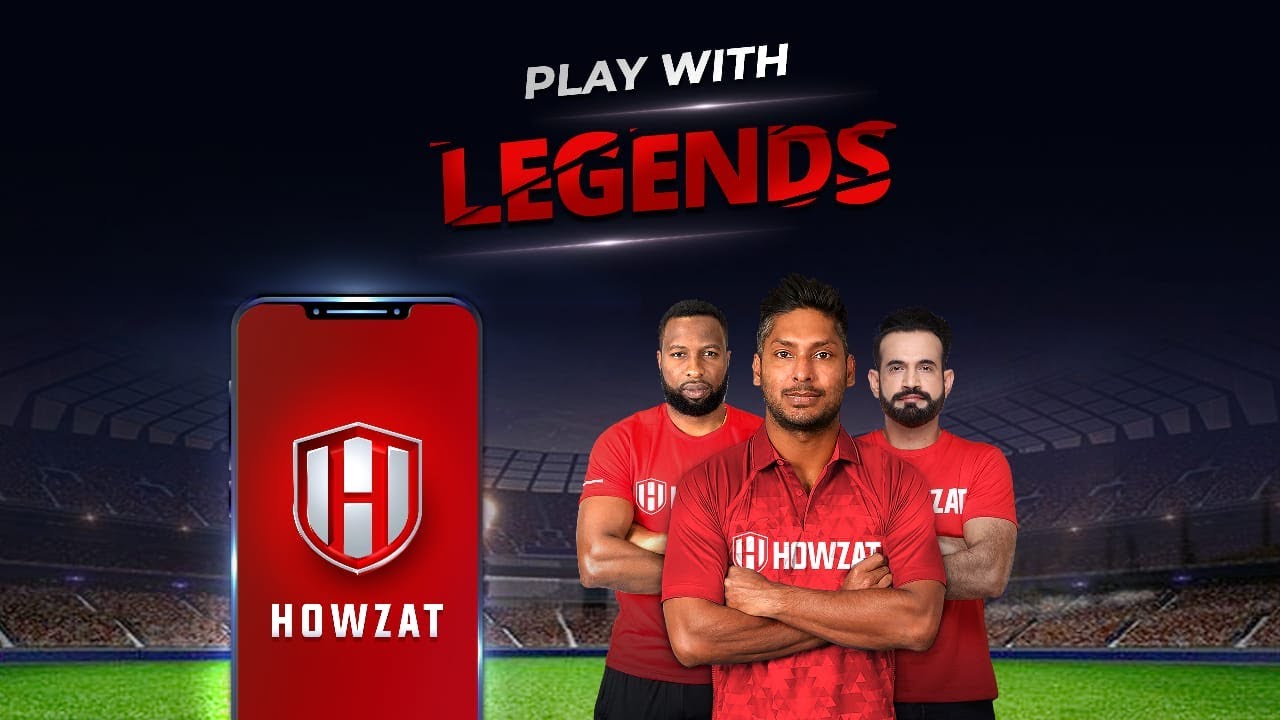 Fantasy cricket is witnessing unprecedented growth by offering cricket fans an experience that was unimaginable until just a few years ago. Cricket lovers today can play fantasy cricket games not just among themselves, but also with some of the international cricket stars they love and follow.

Nothing unites Indians like their love for cricket. The sport, which is like a second religion followed by the majority of Indians, has only grown more popular with the times, and the IPL 2020 is taking the game’s popularity to a new level.

Until a few years ago, people who were too busy to play the sport kept in touch with the game through multiple media, helping build a thriving ecosystem around news and information about the sport. But the element of interactivity was missing. Fantasy cricket, which is cricket-based gaming, has not just filled this gap but also opened up a whole new world of opportunities for cricket fans.

Fantasy cricket is witnessing unprecedented growth by offering cricket fans an experience that was unimaginable until just a few years ago. Cricket lovers today can play fantasy cricket games not just among themselves, but also with some of the international cricket stars they love and follow.

A report by Google-KPMG says India’s online gaming industry is expected to touch the $1.1 billion mark by 2021. In case you are wondering what is catalyzing this tremendous growth, expanding digital infrastructure in India, an exponential increase in the number of smartphone users, and the healthy entertainment fantasy sports offer are the main factors.

As prizes get bigger, so does the participants’ pool. Winning cash prizes playing their favourite game makes it a very rewarding experience for both regular and occasional fantasy sports players. This is truly a game for Indians to excel in. Millions of Indians participate in fantasy cricket contests based on every major cricket match.

If we talk about the Howzat fantasy cricket app, one can sign up for free for the game and then join an upcoming match and create their team of 11 players, just like the owners of IPL teams do. Do follow due diligence in selecting batsmen, bowlers, all-rounders, and wicketkeepers on your team. Also, note that the performance of the players you select as the captain and the vice-captain of your team will have greater weighting. Owners of top-performing teams win attractive cash prizes in cash contests.

Just like in real-world cricket, you need skills and a good knowledge of the sport to select a great team. Statistical information about players’ past performance provided by fantasy sports apps and other media platforms helps users select players they believe will deliver in the match they are going to participate in. That makes it a high-involvement affair, with in-depth research usually paying rich dividends.

On Howzat, there are two formats you can play games in free and paid fantasy games. A user can also claim a welcome bonus of up to Rs 5,000 on Howzat.

To make the game more exciting and set the bar higher for gamers who love challenges, Howzat has introduced a “Beat The Legends” contest. In this challenging contest, teams selected by users compete with teams selected by cricket legends Irfan Pathan, Kumar Sangakarra, and Keiron Pollard. Users who beat the cricket teams selected by the legends win big cash prizes.