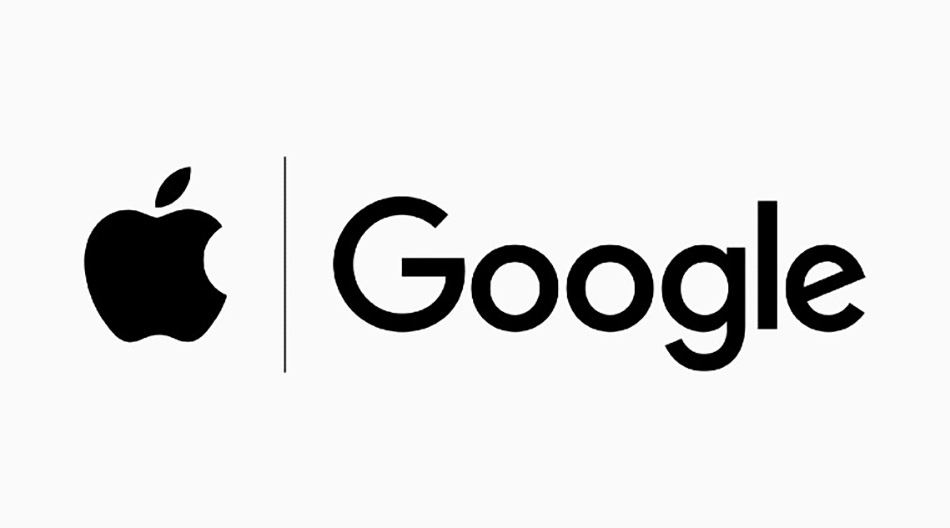 Google and Apple have categorically stated that use of location services will be banned for authorities who’re going to rely on its contact tracing feature, which was later renamed as exposure notification. “Apps are prohibited from seeking permission to access location services,” as highlighted by the technology giants this week. Instead, the users will have to give consent to the device for using Bluetooth to connect with other devices in their surrounding. The app’s interface will look like this for Android users. 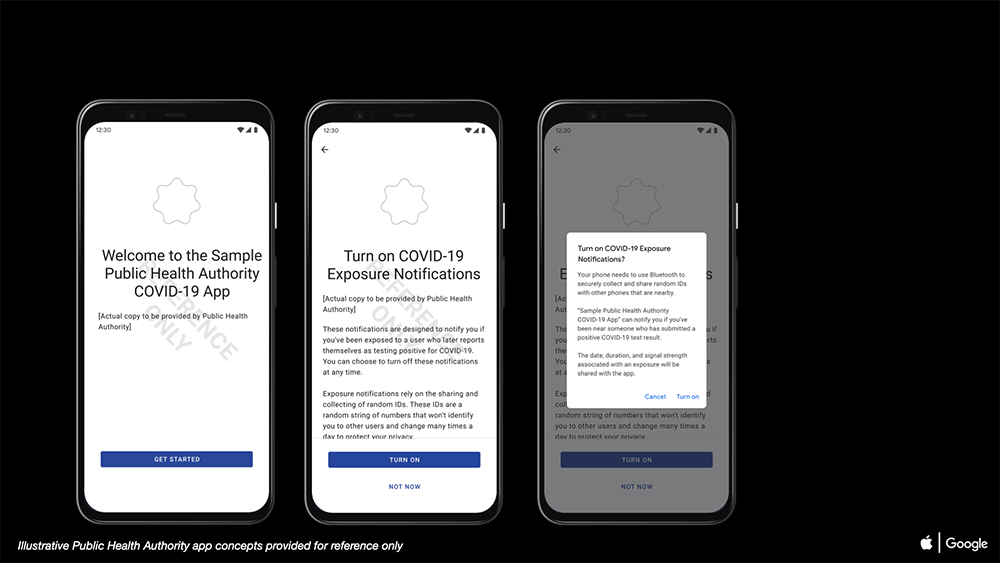 As you can see here, the app is only asking for Bluetooth permission to securely collect and share random IDs with other phones that are nearby. With Android equally focused on user privacy since the last version, users will likely feel comfortable offering access.

Moving on, the ability to restrict the collection of location data will please privacy advocates, but here in India, these features are unlikely to be welcomed by the government, which has already developed its own contact tracing platform called Aarogya Setu. This app not only uses location data to track people with possible COVID-19, but it also generates static IDs that doesn’t bode well from the privacy point of view.

Coming back to Google’s exposure notification feature for Android phone, as you can see below, all the data collected by the app will remain in the device, as long as the person isn’t alerted for coming in contact with someone who has reported positive for COVID-19. 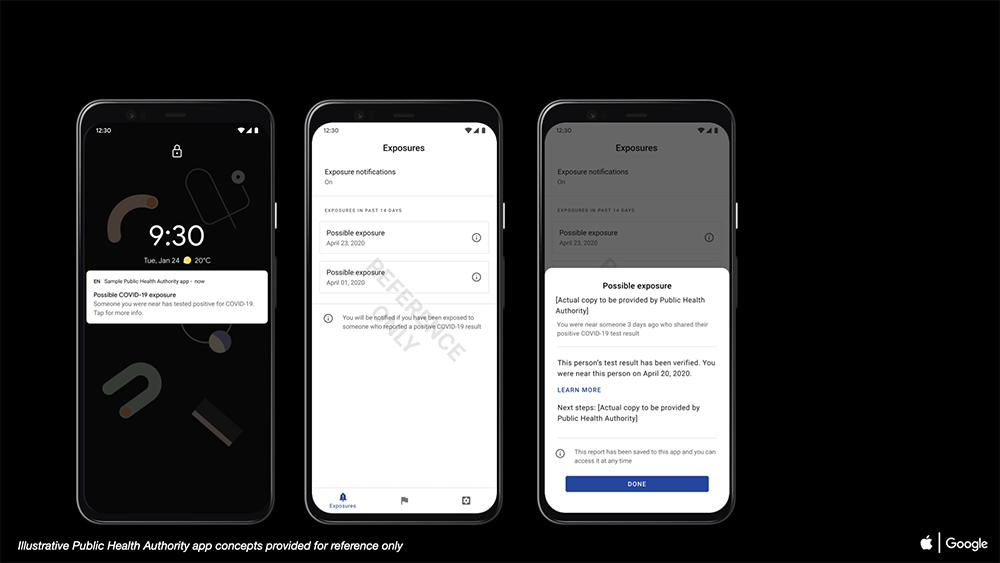 Once the person is alerted about possible contact, they can go through the possible exposure history, which again doesn’t show any information about the person at the other end. But the person who gets the alert is then directed to report to health authorities about his status, which is when the data from the device is then received by the authorities, who can then contact people at both ends to test and quarantine if needed. 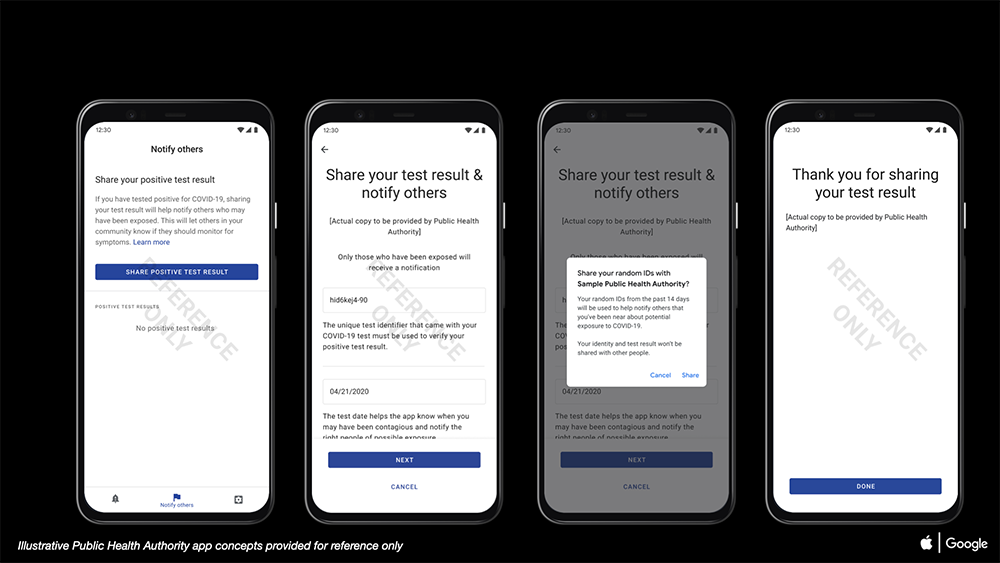 But it’s intriguing to hear Apple and Google mention this, “Use of the API will be restricted to one app per country to promote high user adoption and avoid fragmentation.” This is likely to restrict their presence and use in a country like India, where each state has developed its own version of contact tracing app. We’ll know more about this when the app is publicly released in the coming weeks.