The tablet is said to come with a 10.1-inch full HD Triluminos display and quad-core Qualcomm Snapdragon 800 mobile chipset.

Sony is reportedly working on the Xperia Z tablet successor model named as Xperia Z2, popular Twitter account EVLeaks has claimed. It has also shared revealed some features of the upcoming tablet.

As per the report, Sony Xperia Z2 will come with a 10.1-inch touchscreen display made with Sony’s own Triluminos technology that promises better colour production. This display packs 1920×1200 pixel resolution natively and thereby offers capability to enjoy full HD content, EVLeaks further added. 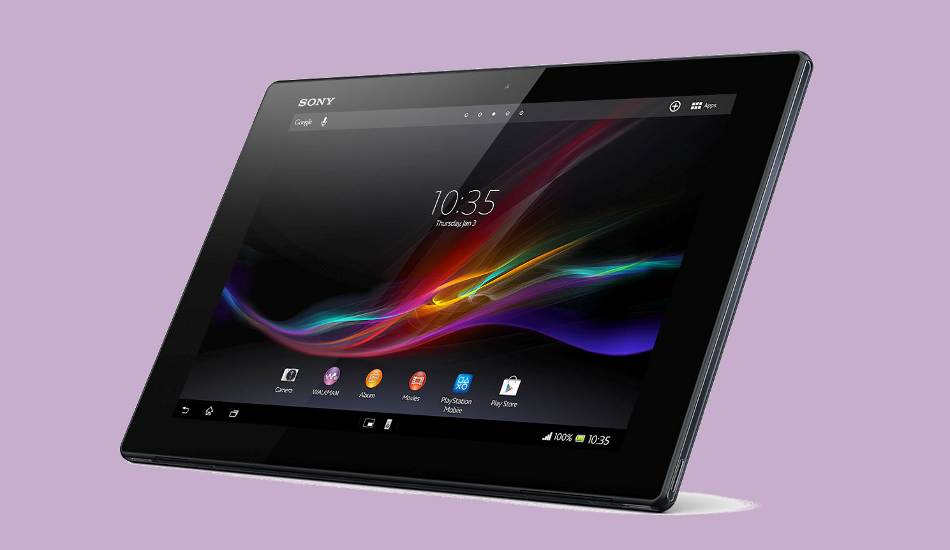 The tablet is said to be powered by the 2.3 GHz Qualcomm Snapdragon 800 quad-core processor, 3 GB RAM and 16 GB on-board storage. It will also have a micro SD card slot to expand the storage, EVLeaks has tweeted. It further added that the tablet comes with an 8 megapixel camera at the back and a 2 megapixel in the front.

More details about this tablet can be expected at the upcoming Mobile World Congress 2014 starting 26 February in Barcelona, Spain.