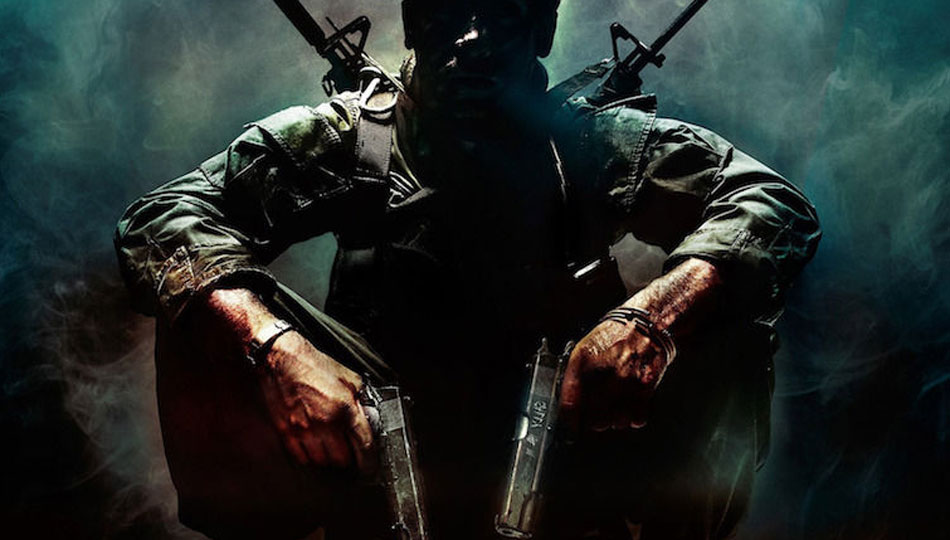 Call of Duty: Mobile has recently dropped a new update that brings along with itself a new season a new battles pass.

Call of Duty: Mobile has recently dropped a new update that brings along with itself a new season a new battles pass. Steel legion is based on the industrial revolution and brings along a lot of new things and will also start the season 4 which will start in April. The update has also brought new heroes, maps and game modes.

Steel Legion Pass has enlisted a new hero to COD: Mobile, the protagonist from Call of Duty: Black Ops II, Lt. Commander David ‘Section’ Mason. The hero will only be unlockable for the Premium pass holders. The update has also brought along a new map called Meltdown which was also featured in the COD: Black Ops 2. The new map is already available in Team Death Match, Domination, S&D, Gun Game and Snipers Only. 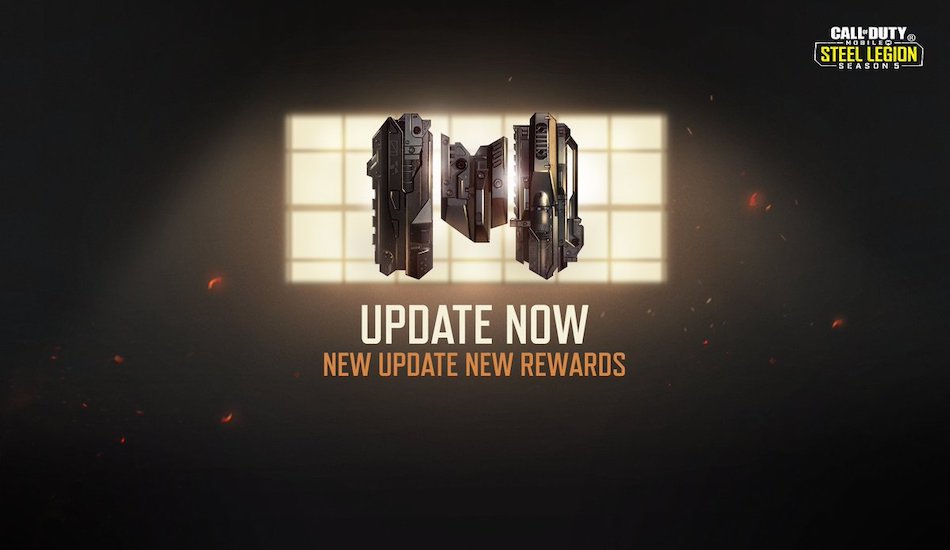 They’re also a new weapon, GKS and a new scorestreak, Shock RC. The GKS is a sub-machine gun from Call of Duty: Black Ops 4, while Shock RC is a new scorestreak that can find and zap enemies.

In a team fight, players will have to get a kill or two assists in order to progress to the next weapon till 60 points and then, finally get a knife kill to win the game. In 2v2 Showdown, a team of two go against each other with random load-outs that change every second round. The game mode doesn’t have health regen and respawns once a player dies in around, in a best of 13 slugfests.

Even though the update is live, the new season will start from 1stApril and will last till 1stJune. Meltdown has temporarily replaced Scrapyard in ranked TDM, Domination and S&D.