Clubhouse arrives on Play Store, available to download only in the US for now 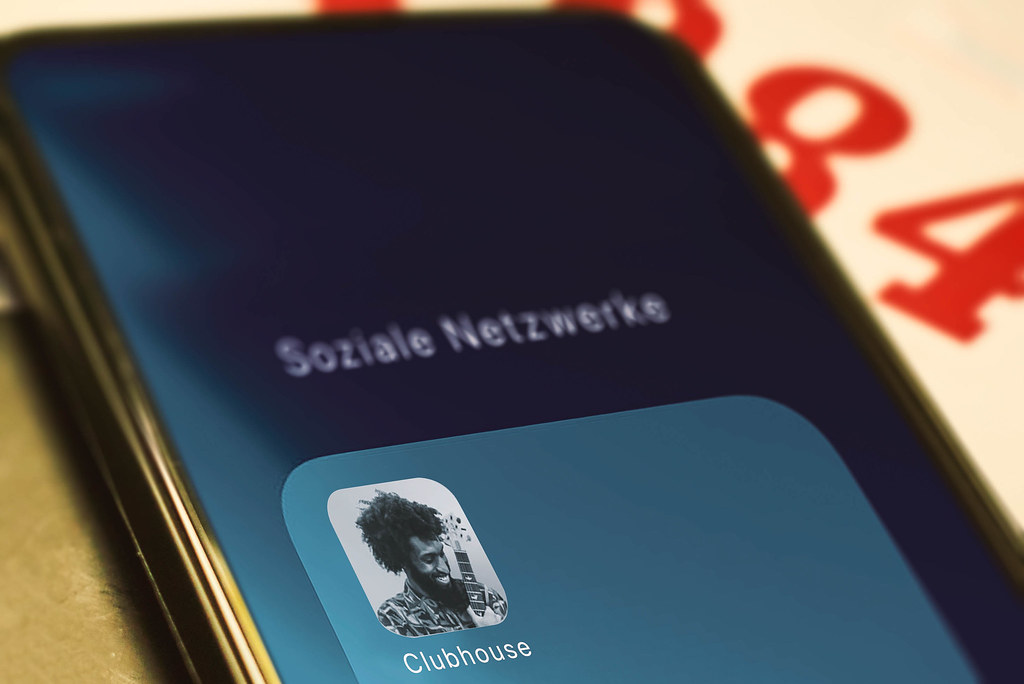 Clubhouse app has finally made its way to the Play Store so users on Android can finally download and take advantage of the drop-in audio chat app.

The Clubhouse app was reported to be working on a rough beta for the Android users with a limited number of testers but just a few days after, it now looks like the app is ready to launch and has finally been made available on Play Store to download.

Clubhouse took to Twitter to announce the latest development about its app. For now, the app is currently only available in the US and will arrive in other countries over the course of coming days/weeks. Clubhouse has stated the app still has the invite system in place meaning you would need an invite from Clubhouse itself or a friend of yours who is already using Clubhouse can get you in.

This is done to prevent Clubhouse’s server getting overloaded and to build a more sustainable infrastructure when the whole world finally arrives on the audio chat app. The app has pretty much the same user interface as its iOS counterpart and has the same functionality. You can create rooms, clubs and also schedule a room for later on. 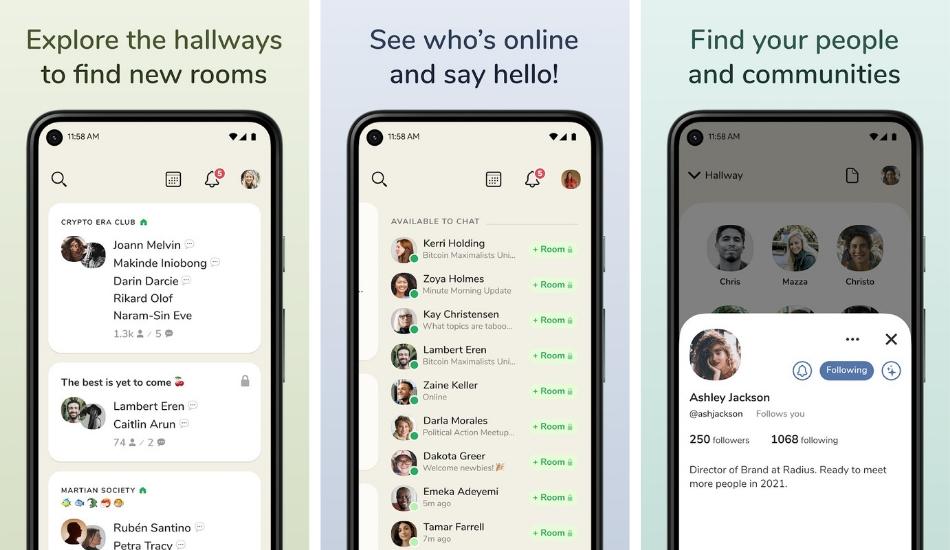 You can reserve your username by downloading the app and punching in your phone number. Once you login and enter a room, you can press the hand button below to raise your hand so the mods can allow you to speak. There will be a party hat displayed on your profile picture for a week after you get into Clubhouse which portrays that you are a new user.

The app also released a few changes and improvements for its iOS app last week. Clubhouse has now added a prompt that shows up when new people enter into your room and stay for a few minutes. It has also added more plumbing to help make your follow/room/club suggestions and notifications better over the coming weeks and months.