Google has pushed the Chrome OS 97 update for users and it brings updated gallery app with new features and improvements. 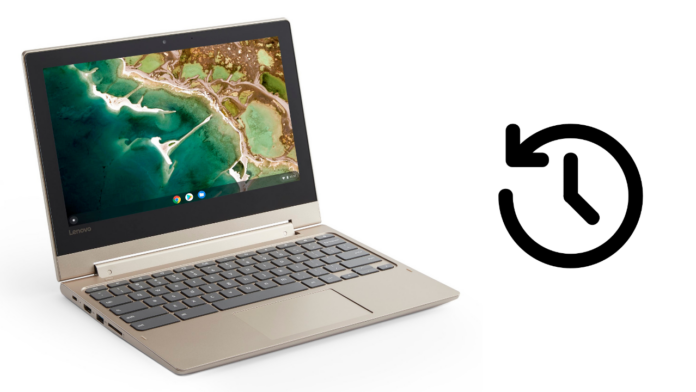 Chromebook users now have a new incoming update as Chrome OS 97. The update has been pushed by Google as the latest stable release for Chromebooks. Furthermore, the update comes with features such as simplified storage controls and a refreshed autofill dropdown menu.

The update has been announced by Google over the stable channel with version 97.0.4692.77. The update is scheduled to reach most of the Chrome OS powered devices in the coming days. 9to5Google reports that Chrome OS 97 is coming with one of the most major changes and that is the updated gallery app.

The publication states that Gallery app now allows users to natively play their favourite songs and music. This is unlike earlier implementation where Chrome OS played audio content through a dedicated client. Furthermore, there’s now a fullscreen window with a “Now playing” queue, which can be hidden, at the left.

The actual player comes with advanced features and with a 10-second rewind/skip and playback speed joining play/pause and last/next. There’s a much larger scrubber and better spacing throughout, 9to5Google says. Moreover, users can now open multiple files at the same time. Previously, one could only open one image at a time. You can now have multiple open to view, zoom, and edit.

Lastly, Chrome OS 97 update is also refreshing the “fullscreen magnifier” under Accessibility so that the screen can move continuously with your mouse. The update is rolling out just two days after the Android, iOS, and desktop version was pushed to the users.

They are smart and super affordable, but Chromebooks are not…