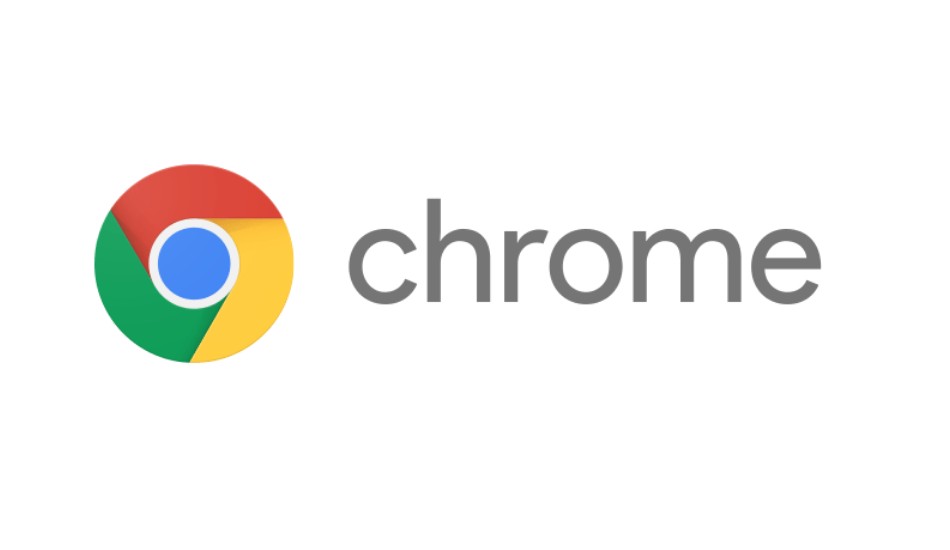 Chrome is allegedly storing user data from its own websites such as YouTube, even if the user has directed the browser not to do so.

Google is now being blamed for storing user data from its own sites such as YouTube.com, Google.com, on Chrome even if the user has directed the browser not to do so.

To explain the issue, when the user has set Chrome to automatically delete all cookies and site data upon closing the browser, Chrome still keeps the data from its own sites like cookies, while wiping out everything else.

The issue was explained along with screenshots by an independent software developer named Jeff Johnson in a blog post where he explained by showing how Chrome on MacOS was deleting data from Apple website upon closing the browser but not the data from YouTube.com.

Jeff also mentions that this is a bug and not intended behavior but a noteworthy point here is that why is Google allowing to store data from its own websites and not other ones.

This bug also raises questions regarding privacy issues as Google allegedly is storing data without users consent. Jeff has also found a workaround for the issue until Google fixes it.

You can force chrome to not save data for these google sites by adding them to an exception list which is accessible by going into settings, privacy and security, cookies and other site data, sites that never use cookies. Here you can add the sites after which the issue should be fixed.