A push to the local manufacturers could result in a ban of budget smartphones from Chinese brands. 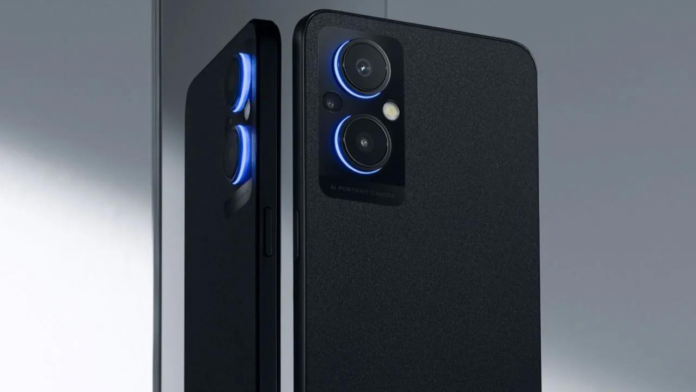 A new report has emerged online which suggests that budget segment smartphone business in India is about to become a lot less competitive as the country plans to ban the Chinese brands from selling smartphones priced under Rs 12,000 in India. This is being done to give a push to the local manufacturers so that the local business booms.

The report comes from Bloomberg as per which the move is aimed at “pushing Chinese giants out of the lower segment of the world’s second-biggest mobile market”, said its sources familiar with the matter. This is because high-volume brands like Realme and Transsion have been undercutting local manufacturers.

Smartphones under $150 contributed to a third of India’s sales volume for the quarter through June 2022, with Chinese companies accounting for up to 80% of those shipments, according to market tracker Counterpoint. This move would hurt brands like Xiaomi and Realme who have a large portion of devices selling in the budget segment.

Read More: Here’s why the ban on BGMI could have been triggered

In private, the government continues to ask Chinese executives to build local supply chains, distribution networks and export from India, suggesting New Delhi still very much wants their investment, the report from Bloomberg said. Lava & Micromax haven’t been very persistent with launches but are still the ones operating in this price range. The ban would give these brands a major momentum but it would depend on the brands how they take advantage of it.

An industry expert, on condition of anonymity, said that there is no way the government can ban Chinese brands from selling phones of a certain value. “Even in the case of Huawei and ZTE, the two companies were never banned. They have just created a trusted list, and the onus is on telcos. If Huawei and ZTE can clear those rules, they can sell”, he added.