BGMI ban still hasn’t been lifted and no one knows when it will. 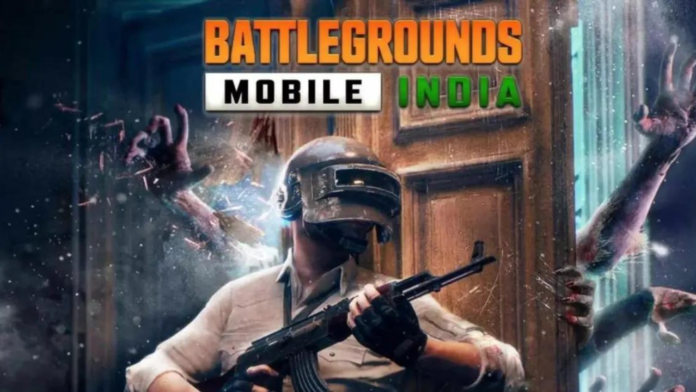 Battlegrounds Mobile India (BGMI) ban has had a setback on players who were a huge fan of the Battle Royale title. While there’s still no official confirmation as to why the ban on BGMI has been imposed, new reports emerging on the internet suggest it could have been because of a letter sent to MeitY (Ministry of Electronics and Information Technology) by the MHA (Ministry of Home Affairs).

The News18 report suggests that the game had been collecting user data for profiling, with the intention of executing cyber-attacks on Indian users. The report further alleges that the game had been in touch with servers directly or indirectly located in China. This allegation has always been linked with the game since PUBG Mobile’s first ban two years ago and even when it came back in the avatar of BGMI.

”The analysis also showed that this application has malicious code and also acquires a host of critical permissions, which could be misused for compromising user data for surveillance through camera/microphone, location tracking, and malicious network activities”, said a senior government official to News18.

At the moment, Krafton seems to have released an official statement that reaffirms its commitment to the Indian market but does not state the exact reason behind the ban itself. “There may be questions in your minds regarding the current situation about the country’s most loved game- BGMI. In line with this, we have been working hard to communicate our sincerity with the concerned authorities and resolve the issues”, read Krafton’s statement.

BGMI has faced a bunch of controversies in the past year. Even before the game was launched in India, an IGN report stated that it identified the remote servers the game connected to, which were in Russia, the United States and even China.