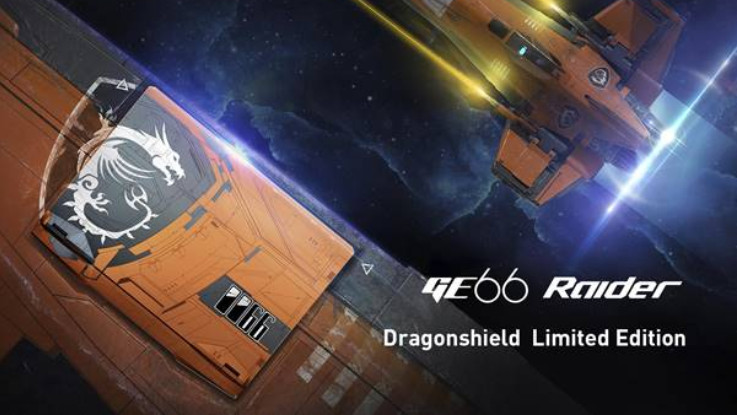 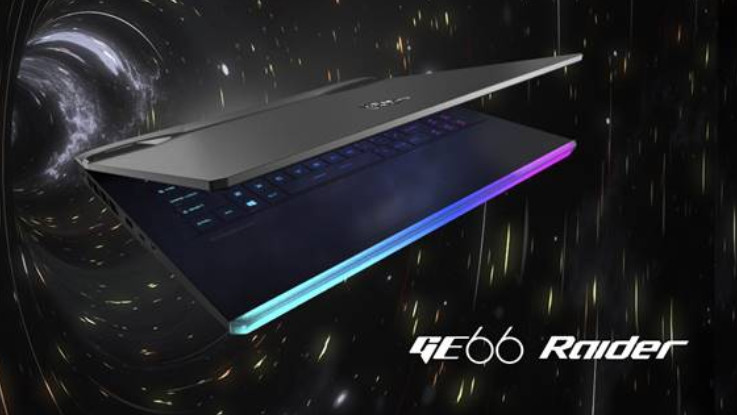 To start with, the MSI GE66 Raider comes loaded with aluminium casting along with new panoramic auroral lighting. It comes with Mystic Lightbar at the front of the GE66’s palmrest in 16.7 million colours which creates an auroral, visionary ambience. The laptop is powered by up to 10th Gen Intel Core i9 H-series CPUs along with latest NVIDIA RTX GPUs.

The device comes loaded with a 15.6-inch display and it features 300Hz refresh rate. The laptop comes with 99.9W battery. The brand has also introduced GE66 Dragonshield Limited Edition, which is a design collaboration between MSI and famed digital artist Colie Wertz, known for his concept art and 3D modelling for Hollywood hit films such as the Star Wars prequels, Transformers and Iron Man, among others. The company says that the chassis is partially armoured with etched metal panels, which resembles the section of a spaceship. 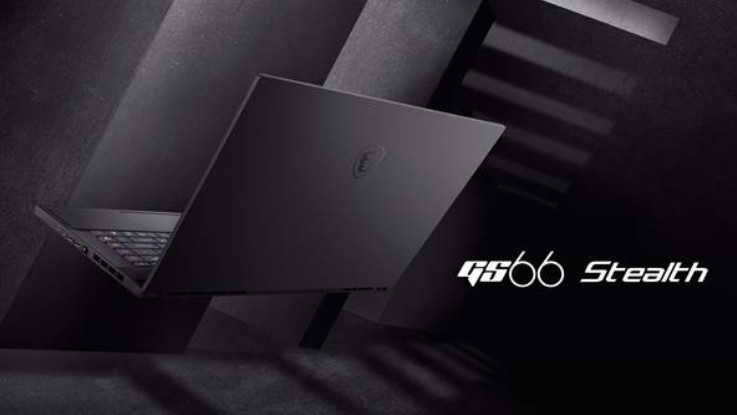 MSI GS66 Stealth comes with a slim and lightweight design. It features a pure black, mystical theme and premium texture. The laptop is loaded with 99.9Wh battery and it comes equipped with triple-fan cooling design, Cooler Boost Trinity+. The company claims that it is now the world’s thinnest 0.1mm fan blades for up to 10 per cent more airflow for a much better thermal solution. The laptop will feature a 15.6-inch display with 300Hz refresh rate along with up to 32GB of RAM and 2TB PCIe SSd storage options. 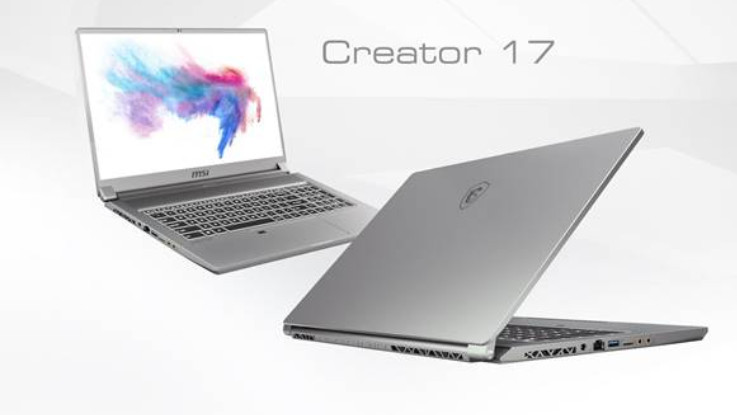 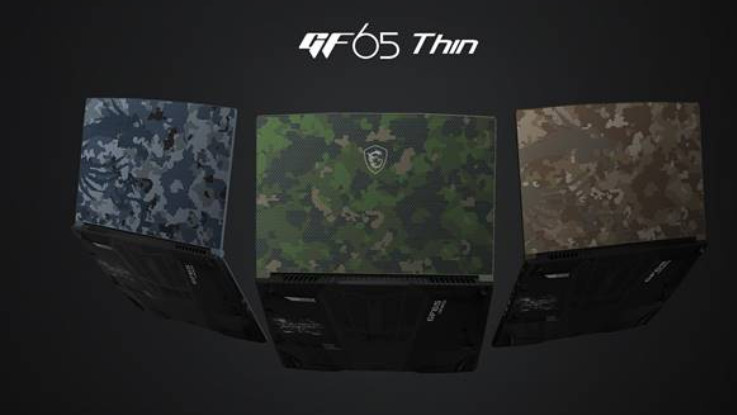 MSI is also going to display a conceptual camo version of GF65, which has three designs with a military camouflage pattern combined with digital triangular elements, bringing out a rich layer of metal texture.