Starting with HP Spectre x360 15, it comes with 15.6-inch 4K OLED display with a 90 per cent screen-to-body ratio with DCI-P3 with 30 per cent wider colour gamut range. The laptop is powered by the latest 10th generation Intel Core i7 processor with Nvidia GeForce GPUs. The laptop comes with WiFi 6 connectivity option and it is loaded with HP Webcam Kill Switch along with a dedicated mute mic button, fingerprint reader located on the keyboard deck, and Express VPN and LastPass for security. It comes with up to 17 hours of battery life. 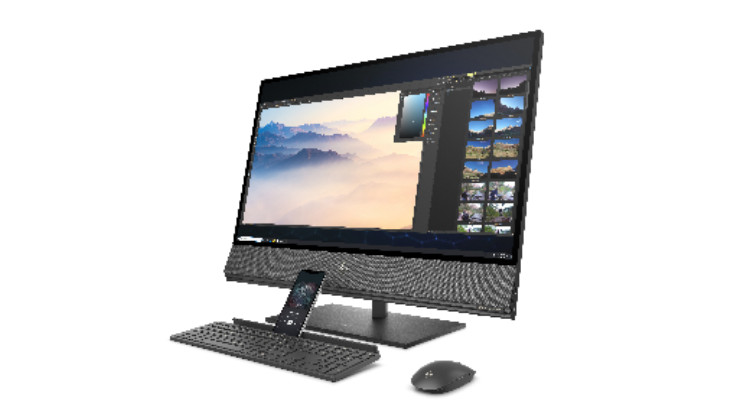 The latest All-in-One desktop from HP comes with up to 9th generation Intel Core i7 processor along with up to NVIDIA GeForce RTX 2080 graphics card. The desktop is loaded with up to 32GB of DDR4 memory and up to 1TB of SSD storage. The desktop comes with NVIDIA RTX Studio programme that comes with RTX accelerated ray tracing and AI-assist to speed up the tedious task and high-resolution video editing in real-time.

In terms of audio, ti comes with Advanced Audio Stream, meaning that there is no requirement of extra speakers. The desktop comes with built-in front-firing tweeters and subwoofer speakers custom-tuned by Bang & Olufsen. The Envy 32 AiO features an edge-to-edge glass display with a solid aluminium stand with Nightfall Black finish. It comes with access to ports, built-in wireless charging, and a multi-device keyboard to switch from one device to another with a press of a button. 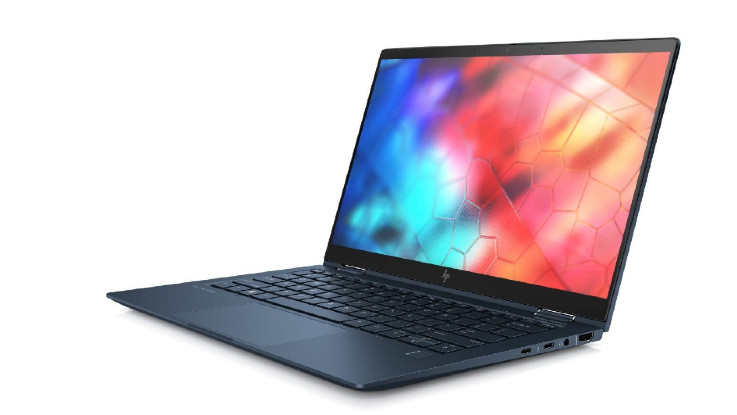 Moving on, the HP Elite Dragonfly comes with 5G connectivity and it is loaded with smart signal technology to boost antenna performance. Elite Dragonfly features a 10th Gen Intel Core vPro processor. It comes with an active privacy mode that can be activated with a press of a keyboard button to block prying eyes from viewing the screen with distinct copper-coloured privacy. The laptop is loaded with Tile Premium service through which one will get proactive alerts when a device has been left behind. Elite Dragonfly is the world’s first notebook made with ocean-bound plastic material and more than 82 per cent of the mechanical parts made from recycled materials.

Apart from this, the company has also introduced HP E24d G4 and E27d G4 advanced docking monitors that are meant to streamline workspaces with just one USB-C cable for video, data, and up to 100W of power. With a single button, power both the display and laptop, even when the lid is closed, and log in with Windows Hello on the integrated privacy webcam.