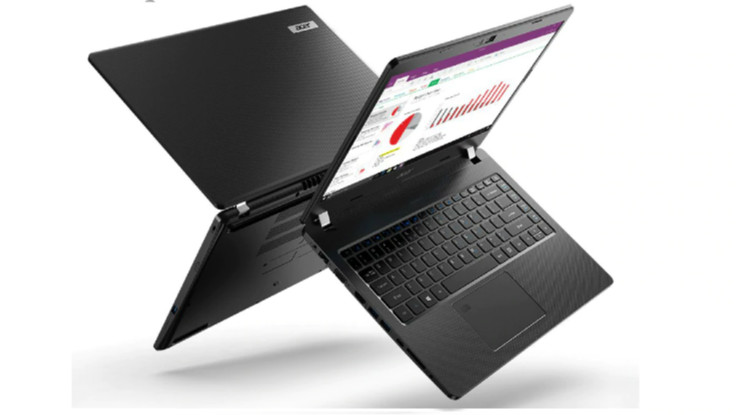 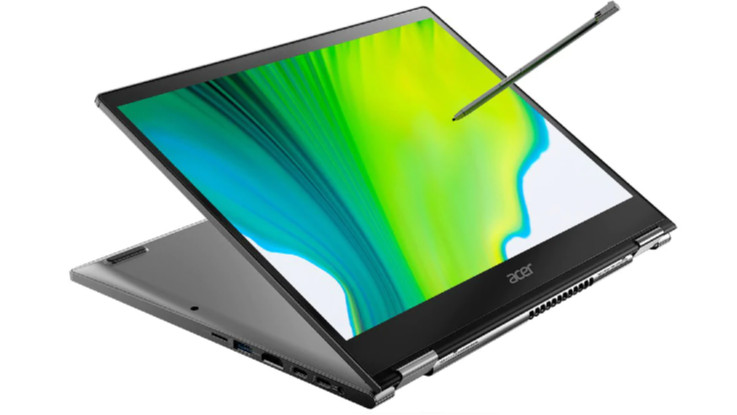 The laptops are powered by the latest 10th generation Intel Core processors along with Intel Iris Plus graphics card. The notebooks come with Acer Active stylus support. The Spin 5 is said to deliver up to 15 hours of battery life, while the Acer Spin 3 offers 12 hours of battery backup. Both of them are loaded with fast charging support and the company claims it can provide up to 4 hours of backup with 30 minutes of charge. The Acer Spin 5 comes with two USB Type-C port, Thunderbolt 3, two USB 3.2, HDMI and microSD card reader. The Acer Spin 3 is loaded with one USB Type-C port, two USB 3.2 ports, HDMI and microSD card reader.

The laptop comes with up to NVIDIA GeForce MX250 graphics card along with 1TB of NVMe SSD storage and up to 24GB of RAM. It is loaded with optional eSIM support along with fingerprint sensor, IR webcam and more. The TravelMate P2 comes with a 15-inch display. It is loaded with up to 32GB of DDR4 RAM and up to 1TB of HDD and 512GB of PCIe SSD storage. It offers up to 13 hours of battery life and it comes with HDMI, USB Type-C port, and more. 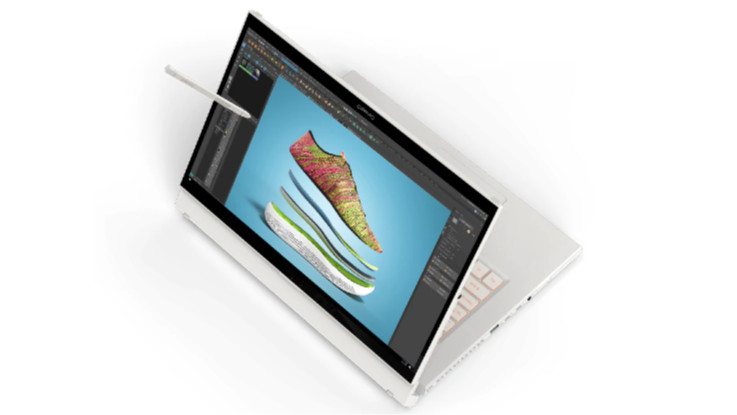 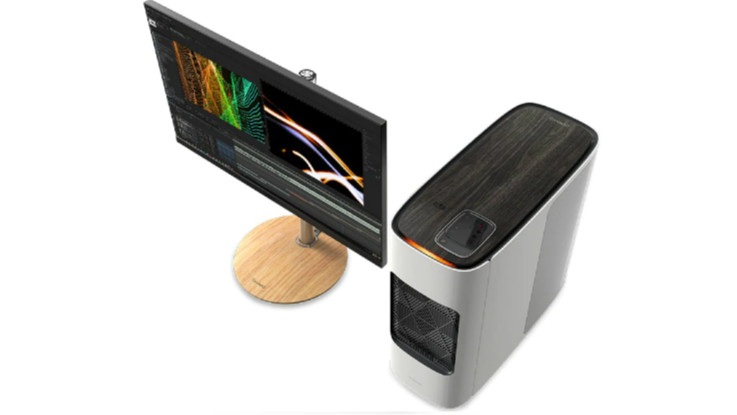 The brand has also introduced ConceptD 700 workstation during the event. It comes with Intel Xeon E processor along with up to NVIDIA Quadro RTX 4000 graphics card. The workstation is backed by a 64GB of DDR4 memory along with PCIe M.2 SSD storage. It comes with three cooling fans and supports fast wireless charging for smartphones on the top of the workstation. 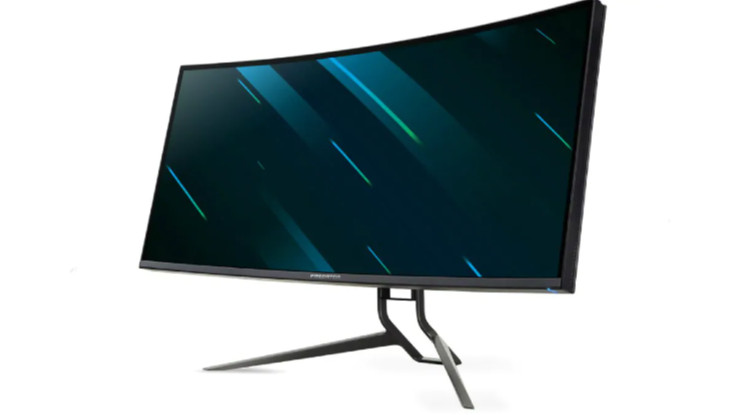 Acer has also introduced three new Predator gaming monitors during the launch. The brand has unveiled 32-inch Predator X32 for $3,599, 37.5-inch Predator X38 for $2,399 and 55-inch Predator CG552K for $2,999. The 32-inch model comes with Ultra HD display with 1440 nits brightness and NVIDIA G-Sync Ultimate along with 178-degree viewing angles and an ergonomic stand. It features three HDMI 2.0 ports along with DisplayPort 1.4, four USB 3.0 ports and two 4W stereo speakers. 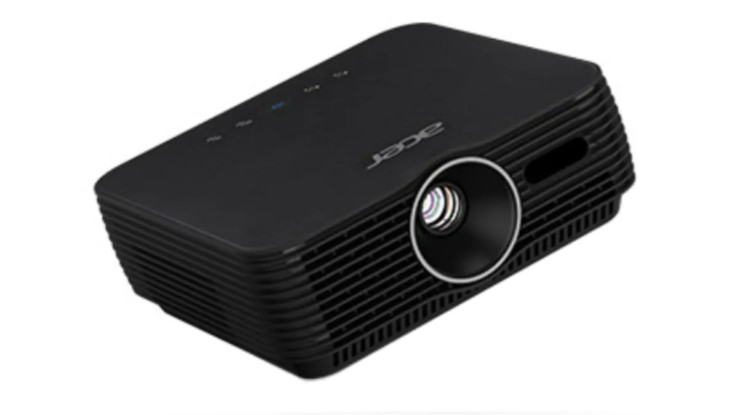