The new Toshiba Excite tablet is just 7.62 mm thick and has great specifications.

Tokyo based electronic equipment manufacturer, Toshiba, is all set to announce the world’s slimmest tablet during the Consumer Electronics Show 2012, taking place in Las Vegas this week. Named the Toshiba Excite, this new tablet will take on slim tablets like Samsung Tab 7.7 and Apple iPad 2. 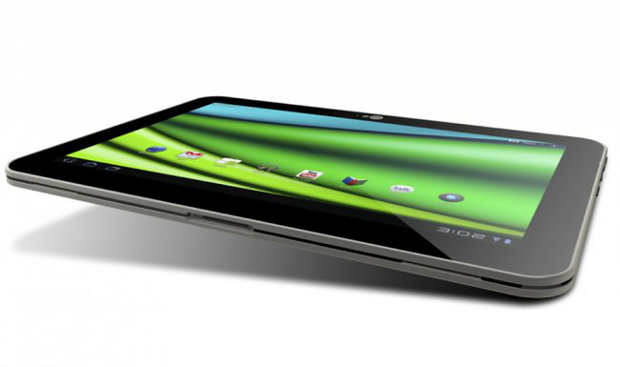 Toshiba Excite is just 7.62 mm thick, which is by far the lowest when it comes to tablets. Till now the title of the slimmest table in the world was held by Samsung Tab 7.7 with a 7.9 mm thick profile. 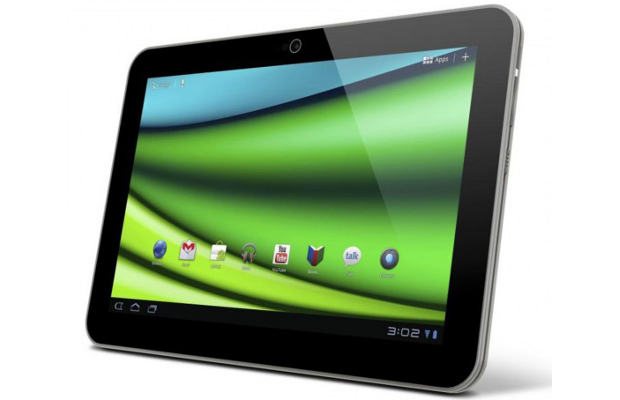 Apart from just being the slimmest tablet, Toshiba Excite features a 10.1 inch LED backlit LCD display with WXGA (16:10 ratio) resolution of 1280 x 800 pixels, a 5 megapixel rear camera and a 2 megapixel camera in the front. To power all this, the tablet features a 1.2 GHz TI OMAP 4430 processor coupled with 1 GB of DDR 2 RAM. 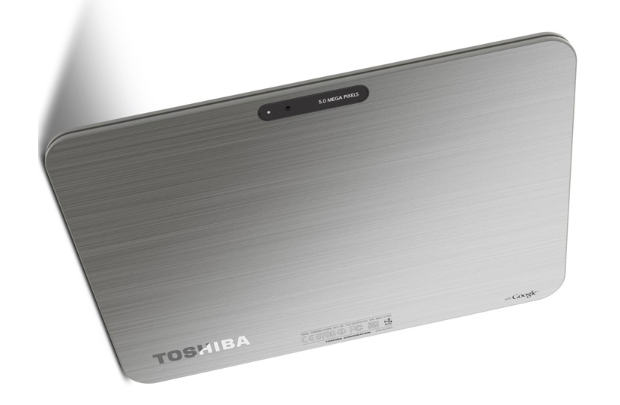 It will have Android 3.2 Honeycomb operating system, which we hope will be replaced with Google Android Ice Cream Sandwich. The Excite will have 64 GB of internal memory along with an expandable memory of up to 32 GB via microSD card. 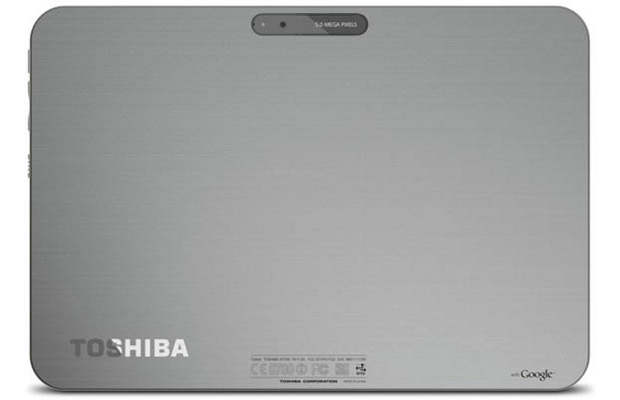 Despite the slimness, there have been no sacrifices on the functionality part as the tablet still retains a bigger battery pack which, according to the company, will be capable of powering this 10 inch tablet for a good 8 hours. 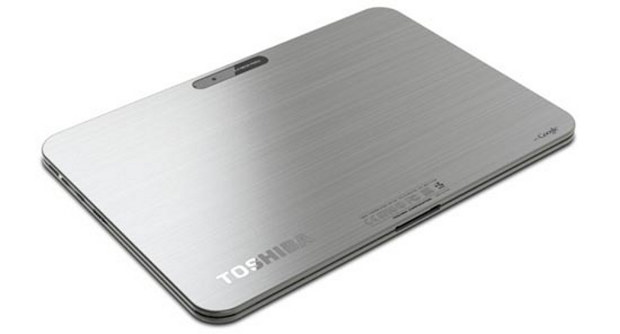 The product will be unveiled in the coming days and that’s when we will know its price and worth. So stay tuned.