CES 2012: Apple may use Intel chips on iPhones

After Android and Windows, Intel gets in talk with Apple as well for use of Medfield chips in iOS based devices.

After signing a multi-year contract with Motorola, chip maker Intel is now in talks with Apple for the use of its Medfield chips in iOS based devices like iPhone. If everything goes well, we might just see Apple’s mobile devices based on Intel processor instead of ARM cortex processors which are now bein used on iPhone. 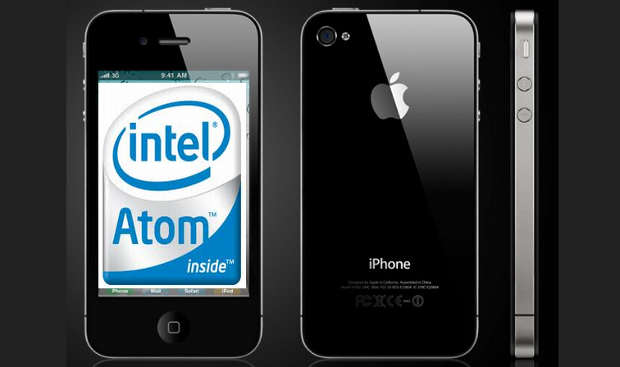 Dave Whalen, vice president of Intel’s architecture group, told to The Telegraph that the company was “talking to everybody” and that they had spoken to Apple among other manufacturers about the use of Intel’s ‘Medfield’ chips in mobile devices.

Intel and Lenovo had earlier during the Consumer Electronics Show 2012 revealed the Lenovo K800 marking Intel’s entry in the smartphone domain. Motorola has also joined hands with Intel to bring an Android based smartphone with the Medfield processor.

Intel, on the other hand, is looking at changing the ecosystem all together with the inclusion of X86 architecture based Medfield processors in devices including Android, Windows and hopefully iOS as well. What effect will it have on the real capabilities and functionalities of the devices is still to be seen as the device using this processor is still a prototype and other products are still some months away.