Carl Pei’s ‘Nothing’ partners with ‘Teenage Engineering’ for future products 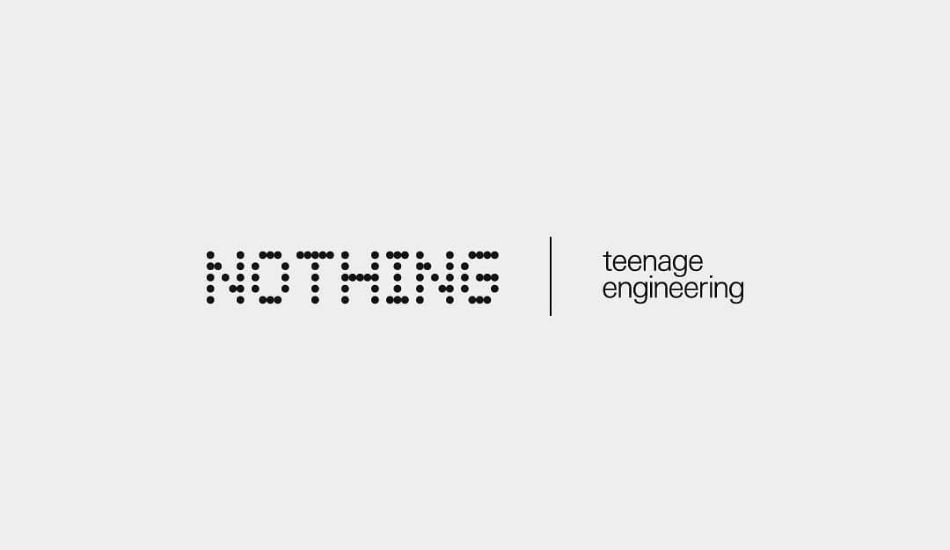 Nothing also announced the appointment of Manu Sharma as Vice President and General Manager of Nothing India. Sharma was previously at Samsung as the Vice President – Head of Product Strategy.

“I’m really excited to welcome teenage engineering to the growing Nothing family. They consist of some of the best designers and creatives that I’ve had the pleasure of working with. Together, we’ve created a product roadmap that’s unique and true to Nothing’s vision”, said Pei.

Nothing hasn’t shared any details regarding its product map but this partnership with teenage engineering falls in line with what we heard earlier about the company stepping foot into the audio products segment.

In related news to Nothing, the company will allow its community to invest a total of $1.5 million through a campaign that will go live on March 2, 2021. Following this community funding round, investors will have access to Nothing’s private community through which they will get exclusive benefits and insights into the company.

There onwards, the company also plans to elect a community board member to represent and to be the voice of the community in board meetings. More details will be shared regarding the same once the campaign goes live.