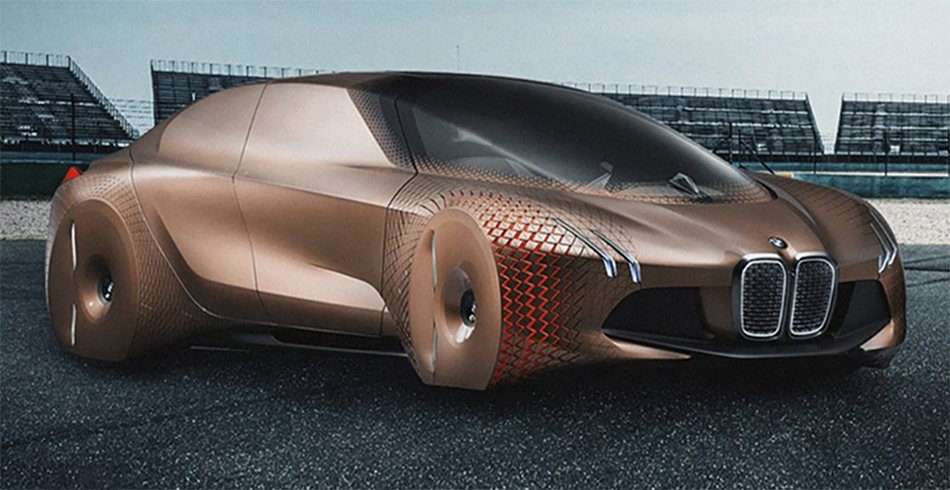 Both the companies have been forced to change their business plans owing to the pandemic.

Mercedes-Benz and BMW have decided to temporarily stop work on their autonomous car project. Both the german car giants came together for the project but owing to the pandmic, the economic conditions seem to have forced them to work on more important products. They also understand that market for autonomous vehicles is yet to pick up across the globe, and delaying this technology should be of least of their concern right now.

It is likely that BMW and Mercedes find it better to work other non-auto companies, which clearly highlights the impact of the pandmic on them, among many other auto companies across the globe. However, BMW and Mercedes admitted they will look to rekindle the partnership at a later date and are committed to build solutions for automated driving. The project kickstarted in 2019 in which they pledged to work on autonomous cars at level 4.

““In these talks – and after extensive review – both sides concluded that, in view of the expense involved in creating a shared technology platform, as well as current business and economic conditions, the timing is not right for successful implementation of the co-operation,” their joint statement explained the reason for this decision.

This marks a difference in the strategy for both the car makers, one that currently seeks to get back to being profitable, to keep the business viable for the long term. While majority of countries in Europe are slowly coming out of the effect of COVID-19, there are still many other who’re hitting the peak levels of the transmission as we speak. Both BMW and Mercedes might have shelved their autonomous project for now, but they are still focused on coming up with new products in their respective EV trajectory.

Speaking of which, Mercedes-Benz is expected to launch its EQ model in India very soon. While BMW has regularly tested waters with the i3 electric hatchback in the country.