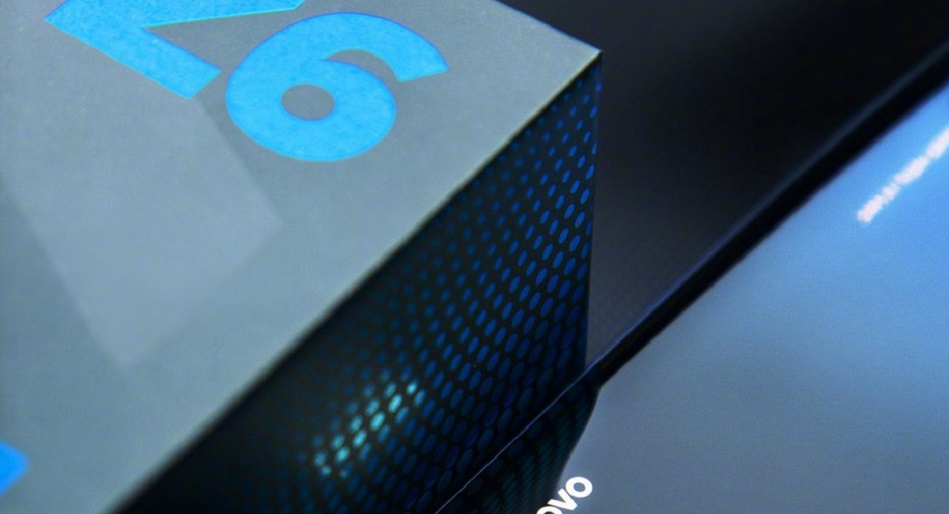 Lenovo Z6 will be arriving as the world’s lightest smartphone with 4,000mAh battery and weighing at 159 grams.

Lenovo Z6 is gearing up to launch the Lenovo Z6 in coming days, however, an exact launch date is still not announced. The company has now posted some details about the specifications and features of the upcoming smartphone on a Chinese microblogging website, Weibo.

Lenovo has earlier revealed details about the battery and chipset. This time, the company has revealed the details of the camera. Lenovo Group Vice President Chang Cheng has shared an image on Weibo revealing the camera specifications of Lenovo Z6.

As per the image shared by him, the Lenovo Z6 will come with a triple rear camera setup with the combination of a 24-megapixel Sony IMX576 primary sensor with f/1.8 aperture, a 5-megapixel secondary sensor, and an 8-megapixel tertiary camera sensor with 8x hybrid zoom and 2x optical zoom support. For the front panel, the smartphone will feature a 16-megapixel camera for selfies and video calling. Earlier also, the company confirmed that thephone will feature a triple camera setup on the back panel with support for AI-based features.

Lenovo Group VP Chang Cheng yesterday claimed that the Lenovo Z6 will be arriving as the world’s lightest smartphone with 4,000mAh battery and weighing at 159 grams. The battery will come with support for fast charging technology through Quick Charge 3.0. It will offer talk time of 38 hours, video playback of 26 hours and gameplay for 16 hours. The high-density lithium battery consumes less than 3 percent electricity at night.

Lenovo Z6 will come with 8nm Qualcomm Snapdragon 730 Mobile Platform. With this chipset, the phone will be positioned between theflagship Z6 Pro that is powered by a Snapdragon 855 processor andLenovo Z6 Youth Edition which is powered by the Snapdragon 710 chipset.