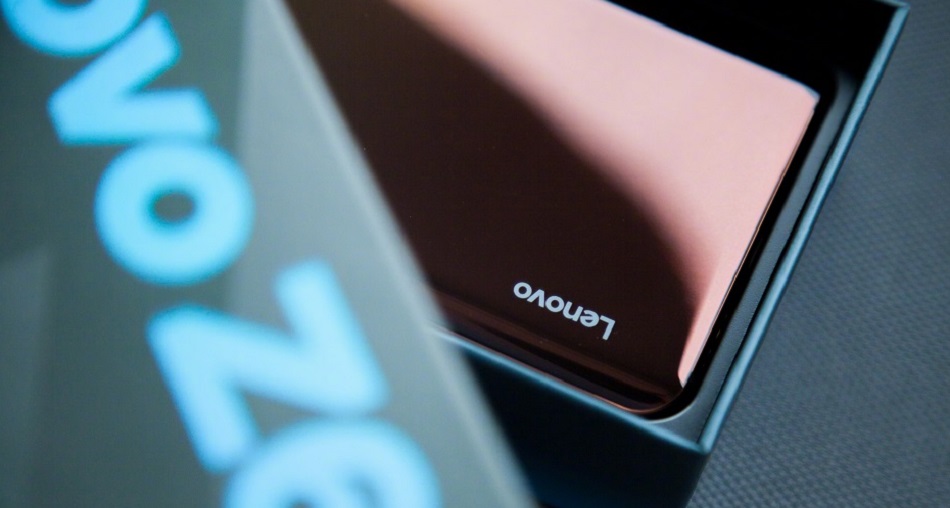 It is expected that the Lenovo Z6 phone will be powered by 8nm Snapdragon 730 chipset.

The phone has appeared with model number Lenovo L78121 on the GeekBench. As per the listing, the Lenovo phone will be powered by 1.8GHz octa-core processor. In addition to the chipset, the Geekbench listing also confirms that the phone will feature 8GB of RAM. 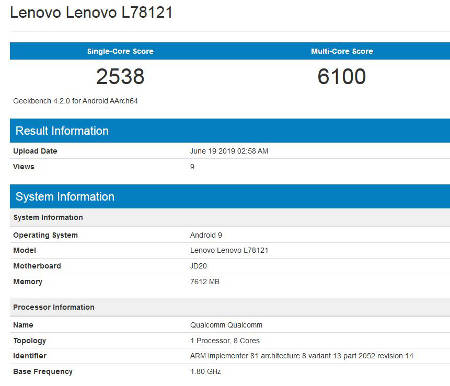 For the software, the Lenovo Z6 will run Android Pie out of the box. In the GeekBench listing, the phone has scored 2556 points in the single-core and 6763 points in the multi-core test.

Lenovo Z6 will be the successor of Lenovo Z5 smartphone which launched in China last year. Earlier, the Lenovo phone with model number 78121 was spottedon the 3C certification site. As per the 3C listing, the phone will have support up to 18W fast charging. There is no other information on the specs of the Lenovo Z6 phone.