It is a native app, and it's free because it is built into the phone itself.

Camcorder is the native video camera app of Android. The app provides users with some real good control over the video camera and completes the work with least possible difficulty. 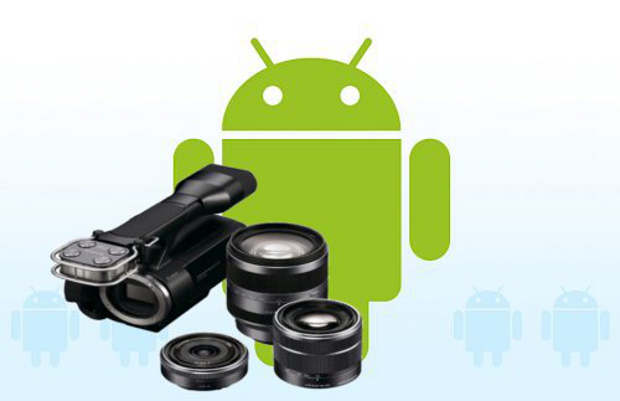 Since it is a native app, it is simple and free. So irrespective of the brand, every Android smartphone has this app.

The app enables users to record video in full HD if the hardware supports. But if you want to save phone’s memory, tweak the video quality. The Camcorder also uses flash light of the camera to enhance the video quality of the phone.

The Android users also have some other attractive options such as using the YouTube app, which allows them to work with the built in Camcorder app to upload videos directly to YouTube website. At the end, the video app category still remains one whether the richness of Android apps hasn’t reached the users yet.