Apex Legends Mobile is all set to go live this month for Android and iOS users. 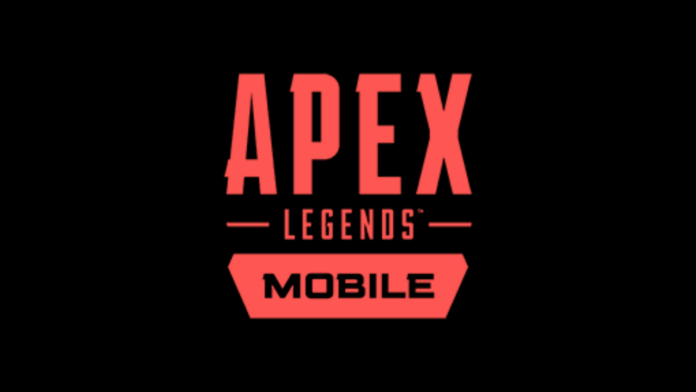 It all started with PUBG Mobile following which a bunch of developers started creating Battle Royale games for mobiles whereas they were limited to PCs and Consoles before that. Now, another entrant in Battle Royale space for mobile phones is Apex Legends Mobile which is created by Electronic Arts (EA) and is set to launch later this month.

Apex Legends Mobile will compete with the likes of BGMI, PUBG: New State, Call of Duty Mobile and Fortnite. It will follow the same concept of Battle Royale where out of a 100 players, the last man/team standing wins the game. Pre-registrations for Android have been already opened for the upcoming popular battle royale game. The developer has also opened a link to get pre-registration news for iPhone users as well.

The Apex Legends Mobile twitter handle revealed that the game will arrive on mobile platform in May, however, an exact release date wasn’t given. The tweet also redirects you to pre-registrations on Android and also contains a sign-up link for pre-registration updates for iOS devices. Meanwhile, new pre-registration rewards have also been revealed. These rewards will be granted to users when the game is eventually launched.

Read More: LEGO & Epic Games team up to build a place in Metaverse for kids

The concept behind the rewards is that the more the registrations, the more rewards players will get. “As we hit 15 million and 25 million pre-registrations, we’ll unlock a new holospray and Pathfinder’s Sunfire Initiate skin [respectively]”, EA said. Till now, unlocked list of rewards include Teeth Cutter – Epic R99 Skin, Molten Earth-Epic Skin, Fateful Games-Banner Frame, and On Target-Banner Pose.

The game is said to have a “fast-paced gameplay with fluid movement and gunplay”. Further, it has “a growing cast of beloved Legends” that have unique abilities and personalities. More details about the game will be revealed once it goes public.