Taxis in India to use protective shield to safeguard travelers 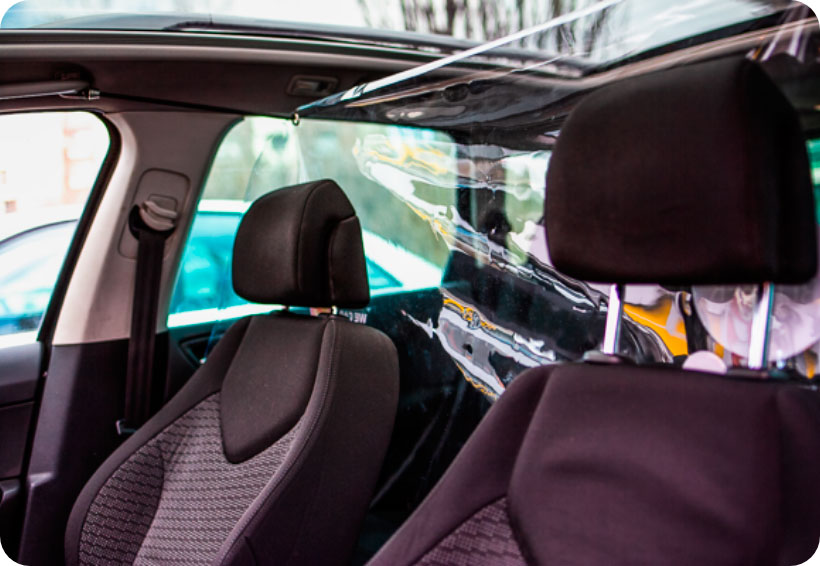 The commercial cab sector will have to change its way of hygiene to remain operational.

Most industry reports suggest people will be itching to get their own cars after the lockdown, in order to avoid taking cabs or metro. This is likely to dampen the growth and scope for cab aggregators, but it’s paramount they look to change their business standards, to make attract people with better in-car safety and hygiene. Which is why it’s interesting to see cab companies in Kerala, according to Asianet report, will be adding fibreglass partition which will restrict contact and maintain distance between the driver and the passenger.

The use of protective layer is an interesting idea and something that is pivotal for the business to survive in the post COVID-19 world. In fact, there are companies now looking to improvise with the use of materials for this shield, making sure you have options other than fibreglass to go with. This company called Driver Bubble has designed a Flex model, which is not only claimed to be affordable but effective as well. This is basically a PVC plastic screen, that will be placed around the back portion of the front seats, putting a division between the driver and the passenger.

This addition will be part of the new regime for cab drivers, who will also be asked to open the doors for the passengers, and provide them with hand sanitisers before entering the car. The front part of the car will be restricted from using, and only two passengers will now be allowed inside one cab at a time from now on. Everyone will have to wear masks, while the drivers will have to use gloves while driving all the time. Payment will be done via digital apps like Google Pay, Paytm and others.

But more importantly, cab drivers have been asked to avoid using air conditioners when they have passengers on board, and would rather be told to open windows till the journey is over. One can expect Uber and Ola’s of the world to adopt a similar hygiene model that will ensure people continue to use their services, albeit in a limited number.