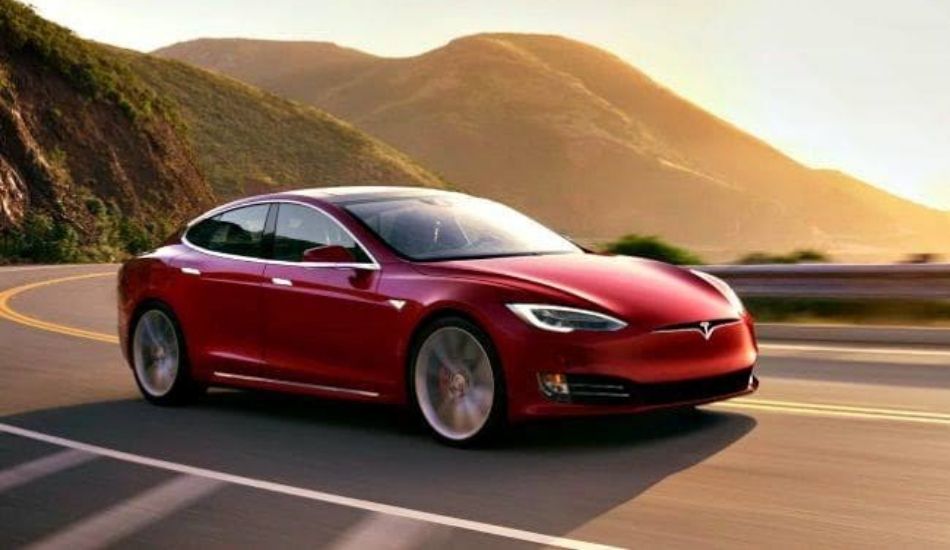 Elon Musk, CEO of Tesla has confirmed that one can make payment through BitCoin while purchasing a car from the manufacturer

Electric Car manufacturer Tesla, has started accepting payments for the purchases made, through the cryptocurrency called BitCoin. The news was made official by the CEO of the company, Elon Musk, who tweeted about the same on his social media handle.

This official announcement makes Tesla the first major automaker to start accepting payments in bitcoin in exchange for its products. The option to pay through BitCoin is already live on Tesla’s checkout page.

You can now buy a Tesla with Bitcoin

Musk also said the Bitcoin paid to Tesla will be retained as Bitcoin, and will not be converted to fiat currency. “Tesla is using only internal & open source software & operates Bitcoin nodes directly,” he said. The ‘Pay by Bitcoin’ capability will be made available outside the US at the end of 2021.

The CEO further confirms that Tesla is using internal and open-source software. Plus, the company is operating Bitcoin nodes directly.

Back in February, Tesla bought $1.5 billion worth of bitcoin. In a filing with the United States Securities and Exchange Commission, the company said it bought the bitcoin for “more flexibility to further diversify and maximize returns on our cash”.

Tesla had added that it will start accepting payments in bitcoin in exchange for its products “subject to applicable laws and initially on a limited basis”.