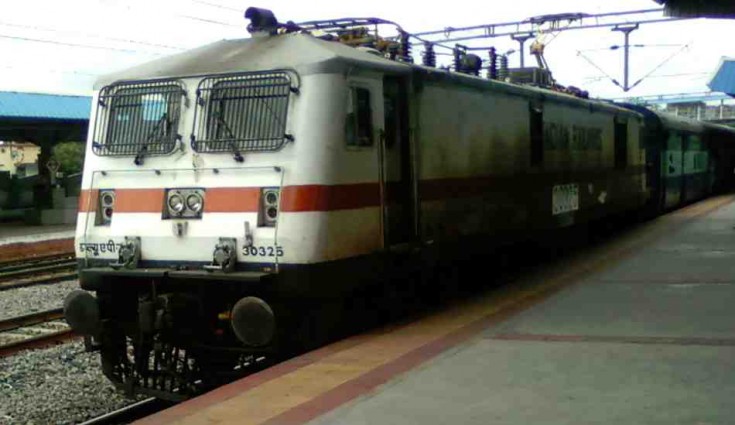 Today Finance Minister, Arun Jaitley, has announced that now no service charge will be charged on e-tickets booked through IRCTC website. This announcement was made by Finance Minister during the presentation of the budget for the financial year 2017-18.

Just to recollect, as of now one has to pay Rs 20 as a service charge on Sleeper class booking and Rs 40 for AC class booking through IRCTC website. Moreover, the service tax is not refundable in case you cancel your booking.

The Minister also announced many initiatives which government will undertake to make your rail ride smoother, that includes re-development of 25 railways stations in 2017-18, 500 stations will be equipped with lifts and escalators for the divayangs (differently-abled), Railway lines of 3,500 km to be commissioned in 2017-2018, unmanned railway crossings to be eliminated by 2020, all railway coaches will have bio-toilets by 2019 and many more.