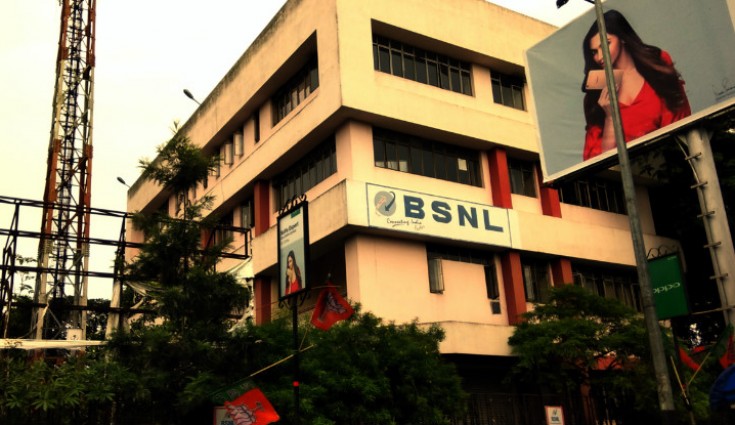 The change will be effective from September 1 and it will be available in all circles where BSNL has its operations. Under this plan, users will be able to surf the internet at a speed of 8Mbps with a FUP limit of 15GB data per month.

Bharat Sanchar Nigam Limited (BSNL) has revamped its cheapest broadband plan in India to compete with the Reliance JioGigaFiber broadband service. Dubbed as BB249, the upgraded plan is now offering three times more data and it will cost you Rs 249 per month.

The change will be effective from September 1 and it will be available in all circles where BSNL has its operations, reports TelecomTalk. Under this plan, users will be able to surf the internet at a speed of 8Mbps with a FUP limit of 15GB data per month. This is three times higher as compared to 5GB of data that was offered earlier. However, once the FUP limit is exhausted, users will still be able to surf the internet, but with a reduced speed of 1Mbps.

Further, the pack comes with unlimited voice calling within BSNL network all day, however, unlimited calling on other networks is applicable only between 10:30 PM to 6:00 AM every day. Additionally, BSNL users will be also eligible for voice calling on Sundays to any network in the country. Apart from this, the pack can be also availed on yearly basis.

Users can opt for the Rs 249 broadband plan for one year by paying Rs 2,739. This means, the state-owned telecom operator is charging for 11 months and you get 1 month of service for free. For two years, users will need to pay Rs 5,229, while for three years one can pay Rs 7,470. It is important to note that one has to Rs 500 as security deposit at the time of installation.