Many private operators too are already offering special voucher based free roaming facility.

State run telecom operators, BSNL and MTNL are reportedly planning to announce new national roaming plans under which their subscribers will be offered free calls. The plans are likely to be announced on 26th of this month.

MTNL has plans to make roaming free for its customers on its network in Delhi and Mumbai without any additional charge. BSNL will also have a roaming plan for free calls, but its customers may have to shell out Re 1 a day to avail of the facility, the Economic Times reported quoting its sources. 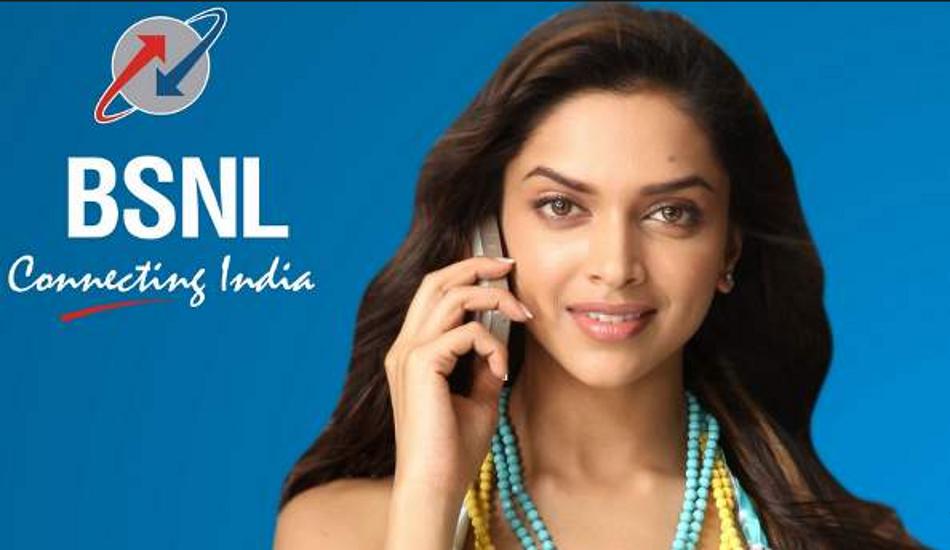 Earlier, Airtel had announced a plan under which its subscribers could enjoy free incoming calls during roaming for just Rs 5 a day. Aircel has also a pack called ‘One Nation, One Rate’ under which it is offering free incoming calls during roaming. Also under this pack, tariffs for outgoing calls,SMS and data are the same as is charged in home circle.

On the other hand, Videocon had last year made incoming calls free while on roaming by default, so you do not have to pay any processing fee or special tariff voucher to avail it.