Telecom service provider BSNL and India based handset manufacturer Champion have announced their first co-branded smartphone, called Champion Trendy 531. The Android operating system based smartphone is priced at Rs 13,999. BSNL is also offering 500 MB of 3G data every month for a year with the smartphone.

The Champion Trendy 531 comes with a 5.3 inch display, a 1.2 GHz quad core processor, and Android Jelly Bean 4.2 operating system. Besides, it has 1 GB RAM and 4 GB built in memory, which can be expanded further to 32 GB through a micro SD card. 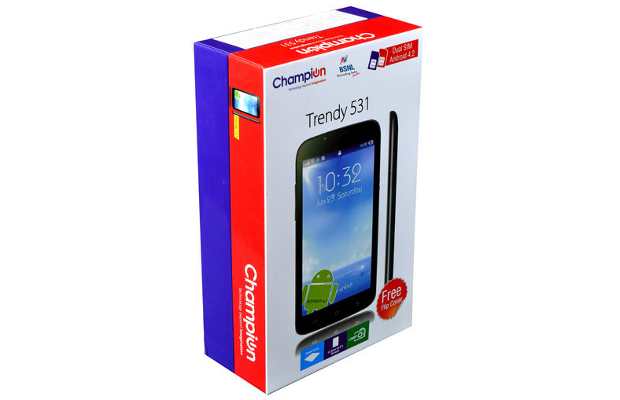 The Trendy 531 also boasts of a 13 megapixel autofocus camera with LED flash. It also comes with 2 megapixel front camera featuring full focus lens. The 3G handset has WiFi, Bluetooth, and a micro USB port for connectivity. There is a 3200 mAh Li-Polymer battery that claims to provide over six hours of talk time or 300 hours of standby time. 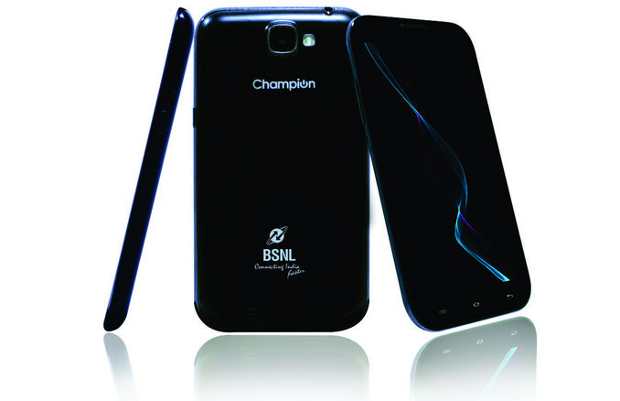 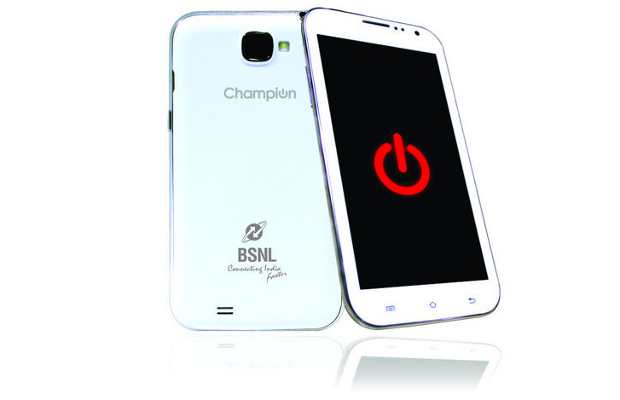 The smartphone is available through Champion Computer’s website and BSNL’s retail stores.