The tablet reportedly has Tegra 4 System-on-chip based and Android 4.2.2 Jelly Bean update.

Pictures of an Nvidia tablet with Android operating system have been spotted at several benchmark listing. Japanese Blog of Mobile procured images of the Nvidia Tegra Tab from the Taiwan’s National Communication Certification website. This tablet has also been spotted at the AnTuTu Benchmark as the Tegra Tab 7 Premium. 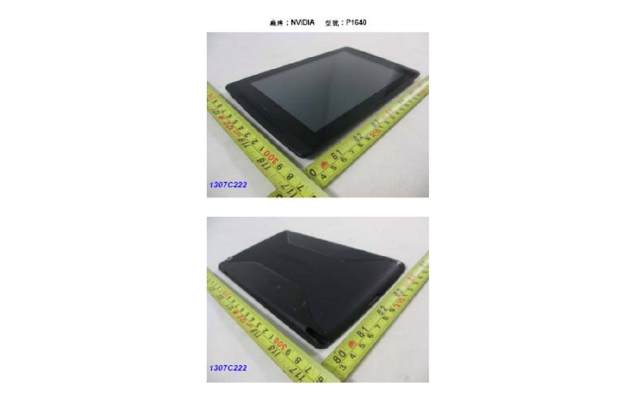 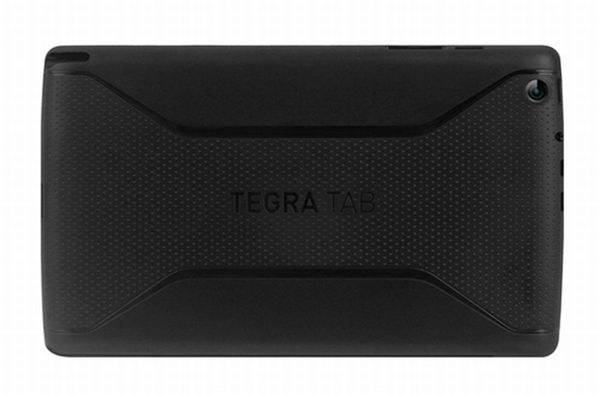 As of now, it is not clear whether this Tegra Tab is meant for commercial purpose or the company plans to offer it as a reference unit to tablet makers.